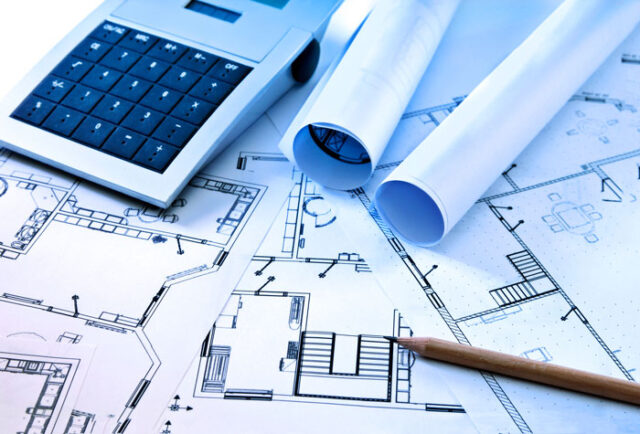 Where are we now ?

It is estimated that by the year 2050, there will be almost 10 billion people on our planet. skyscrapers have become very vital part of city’s sustainability. Just to place this into proportion and easier for to understand the impact and the speed of construction at some places on earth is on massive scale. Dubai is one of the world’s most common example, filled entirely with Skyscrapers taller than one another. But the question is why these buildings have been built?

Skyscrapers are better because, the amount of living space that can be obtained on a smaller base footage is enormous and of course the massive corporations can squeeze huge profits per square meter and stretch their money. Who knows, perhaps one day if our technology is advanced enough, for which there is no doubt. The future skyscrapers could hide the possibility of keeping the human race out from extinction. Something that just cannot help but, only to wonder how to stop destruction.

Human population is rising and more and more cities around the world are starting to become overcrowded. For example, Busan is acity South Korea. The city is really struggling for space. Some of the best architects and engineers are faced with a huge problem. This problem is how to build a self-sustainable building that can hold to, whatever mother nature can throw at it.    All of the skyscrapers of the future are going to be an example of what people should have done years ago.

It is clear that those future buildings will hold extraordinary technology. The buildings of the future will be architectural marvels. Jacque Fresco is an American futurist and self-described social engineer of the modern world. Fersco, has worked on in a variety of positions related to the industrial design. All of his work is dedicated to self-sustainable cities and buildings. The buildings hide the key to the future. For instance, the buildings which capture sunlight and turn it into energy. All of his buildings are green and they, do not harm the nature. The buildings are simply interacting with the surrounding environment and its occupants benefit from it.

Skyscrapers applications and their  functional contribution

The skies of the mega cities will be filled up with drones performing all types of different functions and operations. Almost all of them will be autonomous which means that they require human touch to fly or minimal preparation for the next mission. But, what drones will need is places where they can charge. It has to be accessible and efficient. Engineers are already envisioning big drone towers with a docking structure in the centre of cities to meet the drone’s needs.

We live in a world with so much data passing around us daily. It is estimated that the global IP traffic will cross over zettabyte at the end of this year and by year 2019 it will almost double. It is logical to imagine that one day, we will perhaps have entire skyscrapers especially built as data storing facilities. They are very likely to be built in a places such as Iceland where cool climate and renewable energy will provide the great environment needed for running skyscrapers efficiently. As you might now, data canters produce enormous amount of heat coming out of the computer chips. It is most likely that the heat, will be sucked out and redirected into various locations on earth used as a source of energy. FaceBook has already announced that they will be building one of those data centres in Lulea, Sweeden. Our planet is getting hotter and hotter year after year. Perhaps, the future skyscrapers might be equipped with weather controlling machines, which might help us inhabit our planet safely.

The pollution is a big problem today. Mega cities in developing world are getting polluted more and more and the answer to this could be air filtering skyscrapers. They would feature giant vacuum as the base of it which would then suck all the polluted air inside the building and then clean air will come out freely. Engineers suggest that air filtering skyscrapers will also serve as acknowledgement and symbol of the pollution problems that many cities are being struck with. For big cities such as New York that are already full with skyscrapers, it is not efficient at all to tear down the old buildings and build new ones. Engineers from South Korea, Seo Hyun Oh and Soomin Kim are seeing the future, where buildings that are ready to crumble can be reborn again using new technology. Skyscrapers would be covered with loose skin made out of solar panels which would then, can provide necessary energy for the function of the entire building. The excess of energy could also be used to sunlight feed the environment around the structure allowing so for plants and living organisms to function.

Vertical farming skyscrapers are something that will be designed for the very distant future, probably at the point when our species is approaching extinction on planet Earth. By this time, nature will reclaim lands we once used for building towns and cities. Those skyscrapers will be built for the cause of securing food. Hopefully over quite some time, they will grow into big gardens of Eden that can host many different vegetables, grains and fruit, but also as an important reminder that humans must return to its nature, respecting it in order to carry on our species.