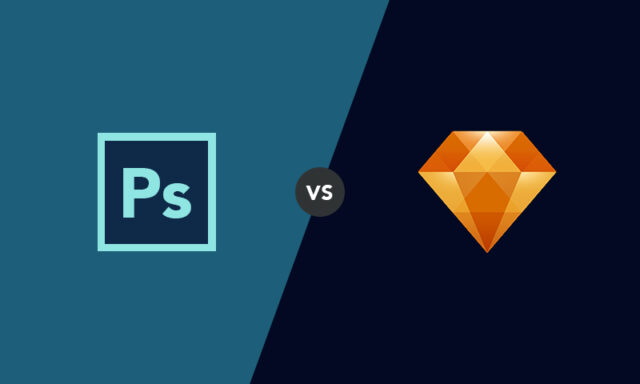 Till this day, Photoshop is still number one choice when it comes to both web and mobile designs, there is no denying that. When Photoshop was made and published, it was first meant to be application only for professional photographers who could later edit their captured images, it developed to also be useful for non professionals as both as for web designers. But, it looks like days of Photoshop domination in this field field are over, because new app appeared called Sketch. Seems that Photoshop got a real threat and competition.

For long periods of time, Photoshop app has been most important and first tool for designers. They consider this as their ” hammer ” because Photoshop documents are composed of many layers that you or someone else could manipulate and unravel on the way they want. So what people can do is to share designs with other coworkers and change it until they are completely satisfied with work. 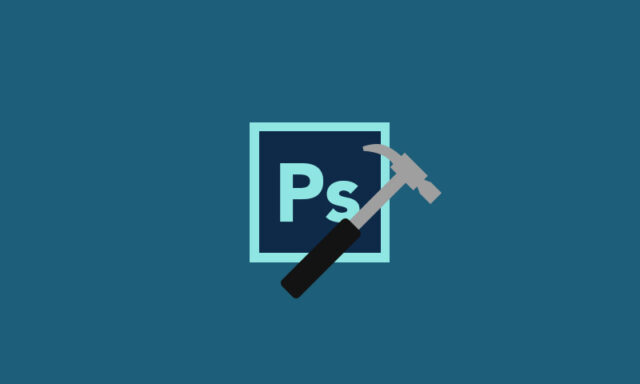 If you trying to succeed in digital design, Photoshop is a perfect tool for the job. Photoshop has big variety of functions such as possibility to upload your files to cloud drive online, so even if your laptop or hard disk crashes, you will always have your work saved, just download it and put into software. You can also extract images, objects, elements for mobile and web elements if you need.

Now lets talk about Sketch while it’s making its way to the top! Sketch is slowly becoming one of favorite topics of discussion among people who are into web and design community. Compared to Photoshop, it’s so much easier to organize your files and documents, because it has simpler interface. Photoshop has much irrelevant photo filters, 3D objects along with other features that are probably affecting your work, especially if you are working on weaker computer. One of most noticed and recognized features of Sketch are dynamic buttons. These buttons are great for use in website, blog posting or listings of products. This plugin is extra handy when you creating various symbols for the buttons. 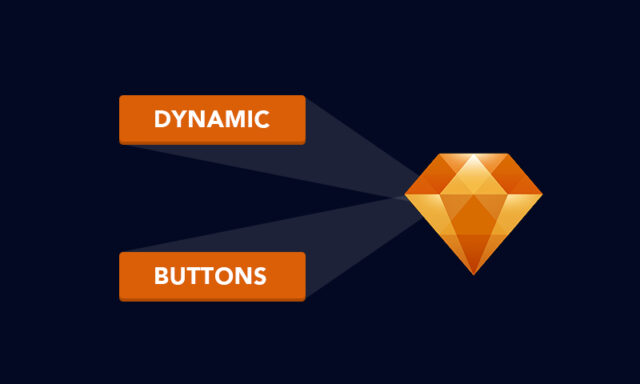 Exporting of files is made very interesting with Sketch. For example, you could export icons and buttons made for mobile navigation and save them for web in other format. So if you’re still wondering which one is best for you to choose, lets go through some of differences between these 2 softwares.

Sketch has much lower document file sizes, most of them when created don’t exceed 4 Mb of data, while Photoshop’s files have much larger ones. So Sketch’s files are fast to load and to work on them and don’t require much space on your hard drive. But photoshop has one library while Sketch has none.

Sketch has rendering thats far more close to web then Photoshop. If you wonder about color management Photoshop has excellent which is really contrast to the one in use of Sketch and also has multiple levels of zoom view, while Sketch has only one. While Sketch is real competition to Photoshop, Photoshop is still big boss when it comes to photo editing capabilities, as it was created especially for this purpose. I’d also like to mention that while Sketch is software that can only be used on MAC, photoshop can be used by both PC and MAC users.

If you are beginner and just starting to learn the terms of web design, I think your choice should be Sketch. Software looks great for designing apps, user interfaces and websites, but people are still loyal to Photoshop as it goes the same with me. Many companies are still using Photoshop and are clearly resistant to change, no matter how promising new application can look. If you want to adapt and learn the use of of new tools you can start learning with Sketch.

Below you can check out the infographic to see more comparisons between Sketch and Photoshop: