“Show Me Something” An Infographic Exploration of Video Engagement, April 2014 from Shutterstock on Vimeo.

Based on statistics from comScore’s Video Metrix product, Shutterstock recently produced the above video infographic “Show Me Something,” an infographic exploration of online video engagement.

Some of comScore’s most compelling infographic statistics include:

Sixty-one percent of Americans watched an average of 397 online videos in the month of January, 2014.
Thirty-six percent of those videos were advertisements.
Videos watched via mobile were one in six in 2013, up from one in 12 in 2012.
Shutterstock produced the clip in collaboration with comScore and the creatives at Labour. Additional sources of data come from eMarketer, GetResponse, Cisco and Ooyala. 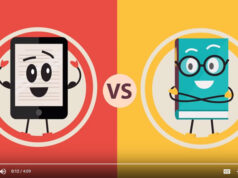 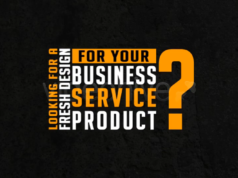 Advantages of Video Resume in 2020