Home Daily Infographics Should You Buy That Self-Driving Car 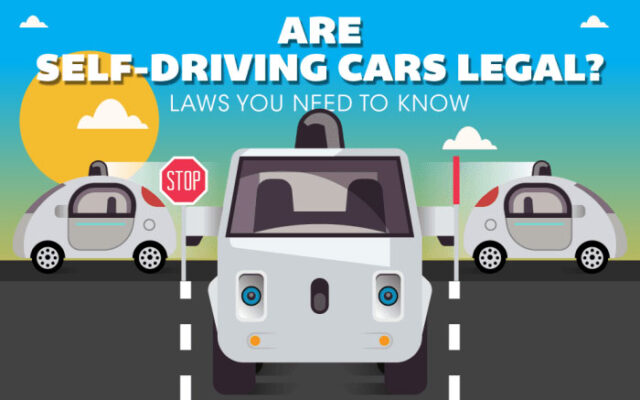 For a longer time, there’s a talk about the next revolution known as self-driving cars or autonomous vehicles. The topic is hot, you can’t stop and it’s coming. Doesn’t matter what’s your opinion about it or feelings, the truth is that there will be lot more self driven cars on the tracks in the time span of 5 to 6 years. What’s even more to the story, in about 10 years from now, cars will become so common, almost like taxi vehicles in Manhattan. Now, something really honest. I think it’s good to understand and know that you and I will probably never own and drive this type of car. In my humble opinion there is no debate whether self-driving vehicles will be improvement over today’s cars. Debating subject like this is almost like having conversations of cons and pros of Internet in early 90’s.

It’s similar thing when someone 25 years ago asked why would anyone want to have personal computer inside their homes? Or, why would someone want to buy book online when you can simply go to bookstore and obtain it there. Two biggest factors or as I’d like to say detractors from going with self-driving vehicles are people who say that they don’t want to see world run by machines and their pleasure of driving is too great to give up their car. Well I think there is some truth to it. Cars that are self driven are owned by their manufacturer. There is some profit to be made from selling many cars over some time but, think how much more profit services for transport will provide over the years. Yeah, you still probably wonder why don’t you just buy one for yourself? Well, I can put it really simply: it’s the cost of it. It’s much cheaper to outsource needs of transport to Apple or Google then buying one self-driven car, managing it repairing, charging, appreciating it in garage and using it for few hours every day.

Obviously there will be winners and losers when this technology takes over the world. Taxi drivers are first on the list. Since you don’t need driver, means ride will cost you much cheaper. New car dealers will also loose. I think most of the self-driving cars are not going to be directly sold to consumers. Real winners will obviously be producers of autonomous vehicles. People who manage to find a way to be involved in this area from cradle to grave are biggest winners. I think the single biggest benefit would be fewer traffic death.

Logically there will be many other losers and winners, but I think the biggest losers will be people who dismiss the idea of self-driven cars as something that would never happen or just another fantasy. From Tesla to Google, this is already becoming reality and the question still remains whether people will fully be adaptable to thins type of technology?