For Samsung, S6 Edge was sort of a gamble. It featured unique and yet very unproven design. But in the end it paid off big time. Before S6 Edge proved itself on the market people were talking that the device will not even fulfill demands. But Samsung has now presented his successor, Galaxy S7 Edge, but is it worthy of a good improvement. When Galaxy S6 Edge came out, it was revolutionary. With display on dual sides and purpose of aesthetic looks with unique functionalities. Galaxy S7 Edge is not looking very different from S6 Edge. Because S6 was so successful they wanted to keep almost same design, only slightly refining it. Both of phones are looking very beautiful with premium design, so what has changed? Let’s find out by comparing these two.

S7 Edge is somewhat bigger then S6 Edge, this is of course better if you watch videos on larger screen but it will fit worse in your pocket than S6. S7 has 5,5 inch AMOLED display and S6 has 5.1 screen size. Galaxy S7 edge is made to be dustproof and waterproof too, unlike S6 edge. It means that Galaxy S7 can be in water for half an hour up to 1.5 meters deep. S6 Edge does not have nano SIM and microSD slots unlike S7 that has both and also its phone memory is expendable up to 200 GB with microSD. When it comes to display, S7 edge has not seen improvement in terms of quality from S6 model. It has dual sided display which means it’s turnable on both right and left side. So S7 didn’t get 4K included and has QHD resolution built in just like his previous model. Galaxy S7 edge is coming with new software capabilities, as Samsung is updating  applications for each new version of phone. There are many additions, while some of the phones features being improved or chopped from it. 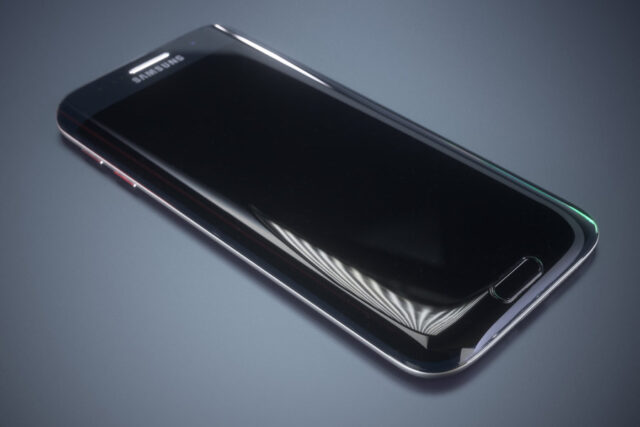 S6 Edge is coming with 5 Microsoft apps, 7 Samsung and some other from Google, along with WhatsApp and Facebook of course. Galaxy S7 has already 25 installed apps.  S6 still didn’t get an upgrade to Android Marshamallow but S7 Edge is already running on it. Galaxy S7 Edge has around 30% more powerful GPU and CPU then S6 Edge with 4 cores running on max speed at 2.4GHz.  Both phones have an impressive camera quality while S7 using technology of dual pixels which means each pixel has 2 sensitive light photo diodes that work together. This actually means that there are 24 million photo diodes working with each other. S7 Edge has faster focus speed then S6 about 4 times. S6 had pretty good battery life, and it should continue to be even better in S7. S7 Edge also has ability to save more battery by shutting down some unused features while phone is working, this is done automatically by Android Marshmallow. S7 Edge has 1,000 mAh bigger battery then S6 which means his capacity is of 3,600 mAh.

Price for S7 Edge will be much more expensive than S6. Price is still unknown but the release is set for March 11th. Samsung will also offer early pre-ordering by March 8. S6 Edge is available around the world for a price of US$800 dollars when released but since then it lowered down. The biggest differenceds between these 2 models are in software. While S6 is very interesting phone it’s missing few of killer applications. S7 Edge already has many improvements and even though it’s somehow still early to make final conclusions, I think this is going to be one fantastic mobile phone.