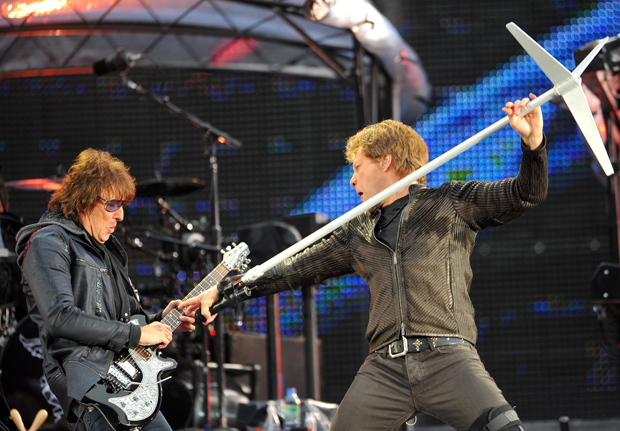 Guitarist Richie Sambora IS NOT returning to tour with Bon Jovi this year — he’s been fired from the tour, RumorFix has learned exclusively.

Sources close to the band tell us it’s all about money. We are told just like any DIVORCE, their differences are irreconcilable.

Richie, who has been a member of the band for 30 years, was making $2 million a month and 20 percent of the profits after each show. His replacement Philip ‘Phil X’ Xenidis is only making $10,000 a month.

But don’t think Richie is going broke — since he co-wrote most of the songs and since his likeness appears on merchandise, he continues to get royalty checks.

Our source says, “Richie wants to go back on stage — that’s his first love. He’s really upset over the news.”

We stand by our story. 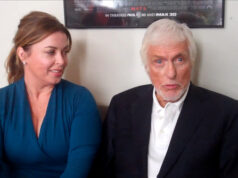