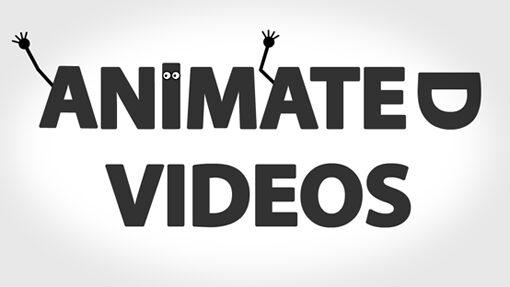 What is an animated video?

Reasons to Make an Animated Video

We all know that video is better received than text on a screen but have you ever given consideration to what kind of video you want to create? Some companies think that presenter videos are more professional, but we will enumerate several reasons reasons why you should choose animated video.

There’s something about animation that grabs our attention and not just as children either. At its peak The Simpsons achieved 13 million viewers per episode, many of which were adults and Family Guy reached an impressive 12 million adult viewers. Do you think that’s a coincidence?

The great thing about animation is that you can’t really segregate anybody. You can engage with every type of audience and this can be handy if you have a wide range of demographics. Your main character doesn’t even have to be human if you don’t want it to be. The possibilities are endless when it comes to animation!

With an animated video, you can come up with any storyline you like. When it comes to your script, the rules go out the window and you can come up with just about anything in order to sell your product. In fact, the crazier the better, as a fun story will leave a lasting impression on your audience.

Illustrations can simplify any message

Perhaps your message is a little more complicated than most and you’ve got something complex to get across to your audience. If you’ve got loads of statistics to put into your message then an infographic video is a great approach. Using animated text in your video is easy on the eye and captures our attention better than anything else. Alternatively you could use a character to relate to your audience, by presenting the problem and offering your product as the solution.

So as humans we tend to pass judgments on other people. But for some reason a character seems to have an instant like-ability that not all humans can achieve. So if you have a friendly character in your video, your audience are much more likely to trust your brand and allow themselves to be introduced to new ideas or products.

You’ll stand out amongst the crowd

One thing is for sure animated videos are different! Because you can do whatever you want in the video, it’s more likely to go viral and you can stand ahead of your competitors. If you’ve got an idea in mind then you’re already halfway there to creating a great video! All you need now is a video production team to help you on your way.

If you have an idea, brand, or business venture, you know you have a lot of work to do. And on top of that, you need to get the results out there in a timely, effective manner. What works best, and when? This infographic illustrates how animated videos can be great solutions to your extensive business needs.