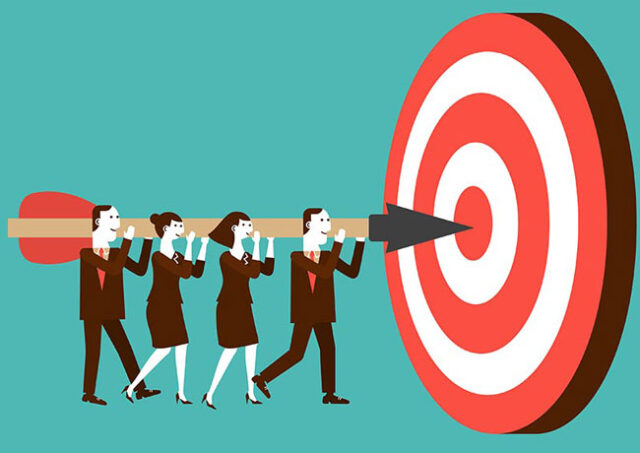 Public Relations (PR) is the main backbone of the communications function. This part seeks to establish, build and maintain good relations with the public. Some of that public group includes: The consumers, legislators and other stakeholders.

Nowadays the public relations are used not only in the brand building strategy but also to influence the perception and attitude of the nation. (PR) is used in the government and no-for-profit organisations

The main rule for the (PR) is: “Do something good and then talk about it”.

As you can imagine every politician uses their own specifically designed public relations marketing campaign. This usually comes in the form of something people care about and will make them talk about it over and over again.

The advantages in the Public Relations 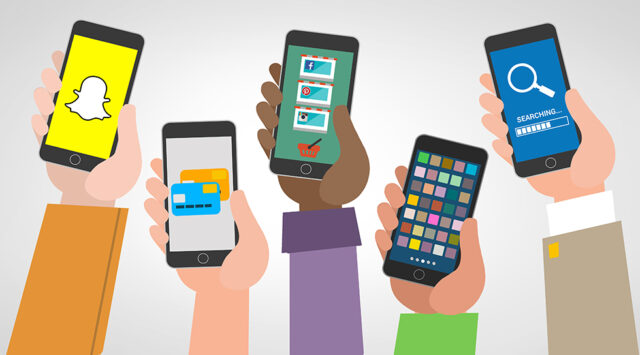 Every “message” the campaign is trying to spread and bring awareness to the people is carefully constructed and deployed. The (PR) can make huge impact on the way, how people think and influence their decision making process.

(PR) Campaign is more effective and impactful than all sort successful advertising campaign.

The reason for this is very simple. How would you feel, if the campaigner himself brings the message to your town/city and say it right in front of you? Would that strike you and make you think about the “message” that the campaigner is trying to communicate?

Or simply if you see and advertisement on the TV with the exact same “message”. The best way to describe this is the politicians. Every politician, does visit the locations and also they do something for the people that live there. The strategy is simple “Do something good and then talk about it”.

How to Destroy Public Relations? 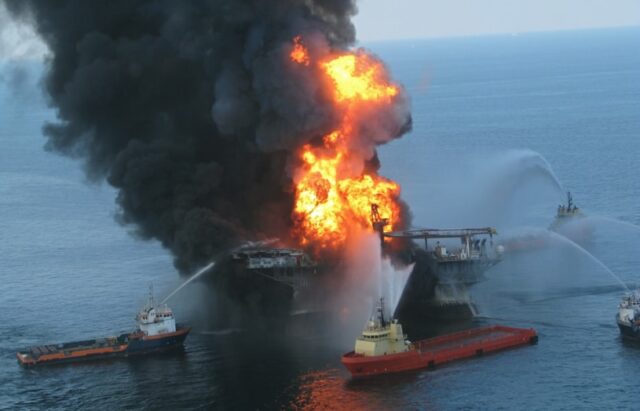 Well it does not take a rocket scientist to damage or completely destroy a brand. Samsung and their Galaxy note 7 is one of the latest and biggest (PR) disasters for the company.

This little mistake did not only cost Samsung the public relations with their consumers but also brought the company with 5.3 billion in damages.

One very good example, is BP’s oil spillage and PR disaster in 2015. The Deep water horizon oil spill unleashed 4.9 million barrels of oil into the Gulf of Mexico.

It takes huge amount of time and resources to re-build the PR back to, where it used to be. Some companies never manage to do so and fail along the way.

Introducing new product to the manufacturer

Companies usually introduce a kit of instructions how to handle the actual manufacturing process as this might affect the PR campaigns and ruin brand image. For example, Apple inc. always uses full military top secret procedure, before the actual announcement. This tactic is used to keep the consumers on edge.

Introducing new products to the consumer

When it comes to product introduction the consumers this is needs to be done aggressively.

Apple is using exactly the power of PR, to create viral stories related to all of their products. By simply keeping the product behind a locked door.

Bloggers, magazines, newspapers etc. They all create stories around the product and speculations of what we could expect in the next iPhone 8 for example. The story goes on and on.

Uber regulation is under the hammer of the EU court. The high tech company is criticized the way how the company is influencing the Taxi prices in the EU. The company has been banned  in various countries and cities around the world.

The company is struggling to maintain low profile in the EU due to the price drops. This means that the company needs to be able to secure new legislations and regulations aiming at the company. This is not an easy PR task and perhaps one of the toughest to deal with.

Enchasing the image of an organisation

Whether the crisis involves a product tampering or an accident on company’s side or some other incidents. One well prepared company needs to have a Crisis Management Plan fully ready to be triggered. Companies, know how important the public relation is and what this actually means for the brand and for the stakeholders. Thus the Crisis management plan is part of the PR campaign. It is a plan that is likely never to be used, however the big companies need to have it ready in place.

3 Tips For Creating Professional Pay Stubs For Your Employees