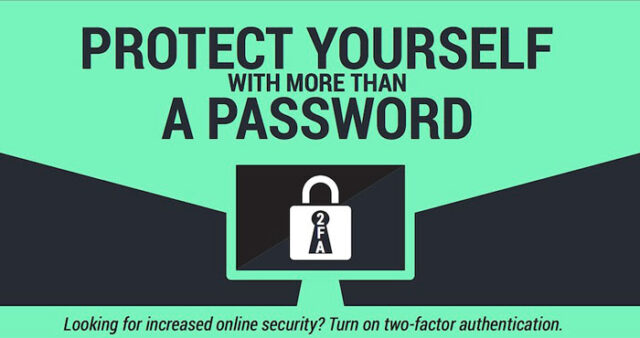 Internet users are frequently reminded that there are a many threats to their personal information, and to their businesses. But despite the development of better tools, account hacking and phishing persist.

Bad guys are out there. Find out how to play it safe and protect your account from scammers, phishers, and online phonies.

In the last year, two out of five people have had a password stolen, an account hacked, or received notification that their personal information had been compromised. Eigh tout of 10 people are worried about their online security, and seven out of 10 no longer trust passwords to protect their online accounts.

It seems some important points about computer safety and security have completely gone over the heads of a certain portion of the population. SplashData has released its annual list of the most common passwords found on the Internet, and it looks like 2014 has been another corker.

Online security expert Mark Burnett assisted SplashData with the study. Despite the bleakness of the passwords, he has some cause for hope. “The good news is that it appears that more people are moving away from using these passwords. In 2014, the top 25 passwords represented about 2.2 percent of passwords exposed. While still frightening, that’s the lowest percentage of people using the most common passwords I have seen in recent studies,” Burnett says.

Here’s the top 10 list of worst passwords. If you see one of your passwords on it, then you should go change it right away.

How to protect your online accounts?

Secure your accounts with strong passwords

Using “password” or “abc123” as your password is practically the same as not using a password at all. Get into the habit of securing all of your online accounts with strong passwords, which include a combination of lowercase and uppercase letters, numbers and symbols.

Phishing scams are one of the oldest tricks in book, yet many people still fall for them today. The best way to avoid a phishing scam is to avoid logging into accounts through links within emails, even if you know with full certainty that the email is legitimate. Instead, go to the official website directly and login from there to confirm the email claim.

Since public WiFi signals are unsecured (or rather unencrypted), the data transmitted could be sniffed out and intercepted. The approach to make sure your data is secured when on public WiFi is to use a VPN (virtual private network). Hotspot Shield, SurfEasy, and Private WiFi are just a few of the many VPN services available.

Having your private photos stolen from your online accounts (and posted for the world to see) is upsetting and can potentially damage your reputation. But it isn’t just photos – hackers can gain access to your emails, your online banking accounts, and other very sensitive parts of your online life. Taking preemptive measures and being vigilant on the Web makes you a harder target against those who want to take advantage of you. Don’t wait until it’s too late!

How To Set Up Your Wedding Photo Booth – 2023 Guide