Home Daily Infographics What Your Profile Picture On Social Networks Say About You – 2020... 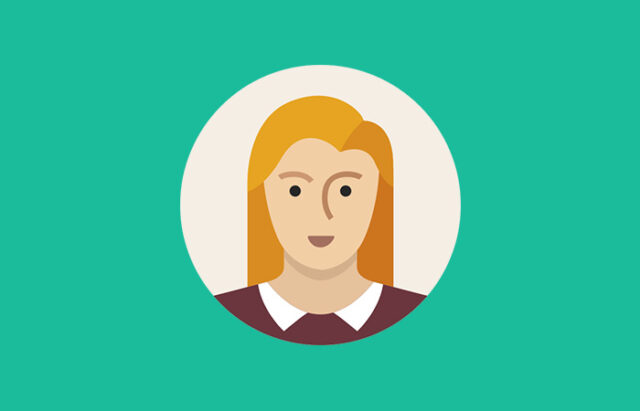 We all know that a picture is worth a thousand words, and those on our profiles are no exception, according to a recent survey. The vast majority of users form a strong opinion about other people after they see the main image, without further read or view any other information in the profile.

“If your profile picture corresponds to what others expect, it is very likely that they will not have the need to look further information, your profile, since they have already decided what they think about you,” said Brandon Van Der Heide, who led the study.

The only exception occurs in the profile with the picture of something unusual.

“People will accept a positive image of you as you are, but if the image is strange or negative, they will want to know more about you before making a final judgment,” said Van der Heide.

The researchers attributed this phenomenon to the fact that people are attracted to the unknown. However, what it says in the profile should not be too different from the impression that your picture leaves.

“If your profile picture shows you sit on a bench in the park, most people will experience you as withdrawn and introverted person, regardless of what other parts of the profile might suggest that you are not that kinda of person,” says Brandon.

However, take this knowledge with a grain of salt. Whatever you put on a social network, it is very important that this not be something that later you can have the inconvenience. Once something is “up”, it can not be permanently deleted. Below you can check more info about what your profile picture on social networks say about you, and how it affect your job search: