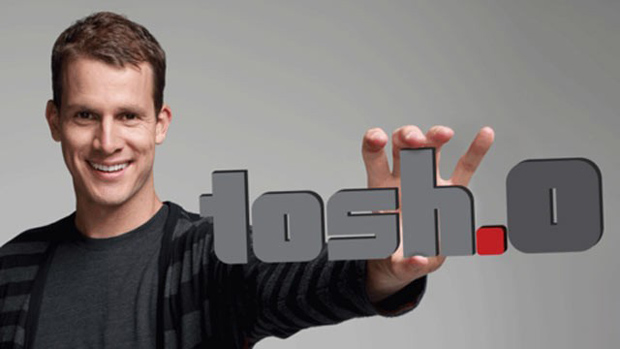 RumorFix has learned exclusively that producers and editors are scrambling to take out any reference to rape in the pilot episode of Daniel Tosh’s new animated series, Brickleberry.

Production sources tell RumorFix that Tosh has given them just over 24 hours to make the changes — because the series is scheduled to be shown at Comic-Con in San Diego Friday night.

“Everyone is freaking out, because most of the pilot is about rape,” our source says.

Tosh, who has the number one show on Comedy Central, Tosh.0, became ultra-sensitive to rape after making a joke that set off a firestorm of controversy.

Last Friday, the 37-year-old comedian responded to a heckler at the Laugh Factor in LA by joking, “Wouldn’t it be funny if that girl got raped by like, five guys right now? Like right now? What if a bunch of guys just raped her…”

Tosh has since apologized for the joke.