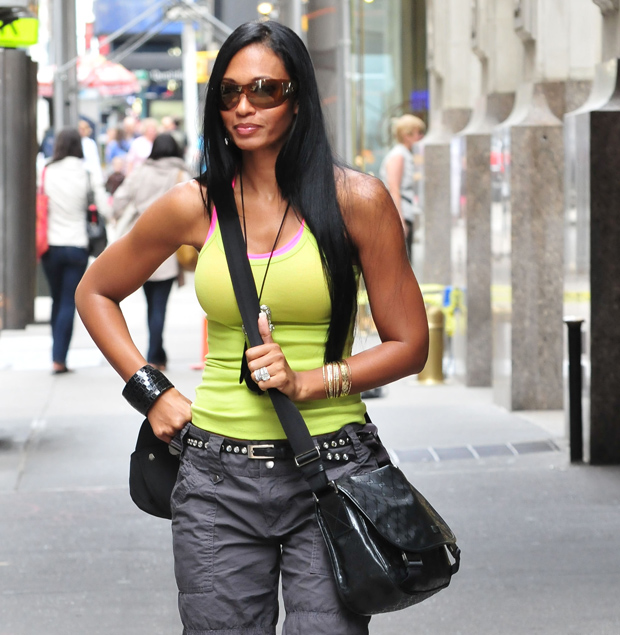 We are told that Pilar Sanders was in tears on Tuesday when she found out that her daughter will now live with NFL great Deion Sanders along with their two sons.

Last week in one of the nastiest divorce battles that has been waged in the courts and the media, Deion was granted the right to decide where their three children live. He’s decided that his two boys and daughter will live with him and Pilar has just been notified of her visitation schedule and she is in shambles. Her rep says Pilar got no warning that her daughter would live with Deion as well.

According to the schedule, the former model can see her kids every Thursday for two hours and Thursday through Sunday, the first, third and fifth weekends of every month, Deion’s attorney Rick Robertson tells RumorFix.

Pilar’s rep tells RumorFix “Pilar’s legal team was caught completely off guard. She found out as she was driving up to pick up her daughter at school today. The whole thing is unbelievable. She has been a stay at home mother all there children’s lives.”