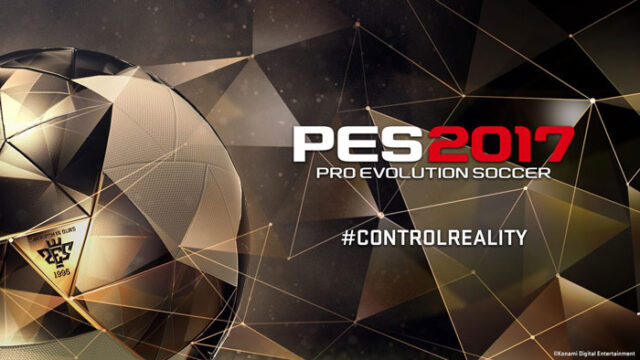 PES 2017 is trying to become probably the best and most realistic soccer game ever made. This time, game producers are totally focused on offering the greatest feel of realism on the pitch. Every change you are going to see, is getting one step closer to the real match you are watching on your TV. I’m not going to lie, I love PES franchise and I’ve been playing it for years. I don’t like FIFA as I think it’s more of an arcade game. For me, PES is all about being real football simulation. PES has new and refined artificial intelligence. What does that mean for the game? It means that the AI of PES will learn pattern of players, actively. So, you will be forced to try different tactical approach each time you’re playing. If you constantly try to play through the middle expect that your digital opponent will bring bigger number of midfield players or play the ball more widely and quickly so it can use space you left. 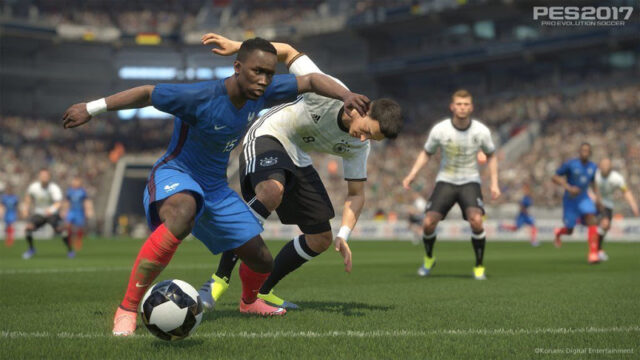 There are so many actions where we see that even the smaller details have been improved. Players are now better at receiving a pass from teammate, especially their first touch. If you think fast enough, you can pass the ball in direction that will embarrass defender as he will go in blank space, thus giving you seconds to consider your next action. One of the biggest disappointments of last PES were goalkeepers. They were terrible, along with the referees. In PES 2017 they received some great improvements. For instance, they are positioning themselves with much more intelligence, reactions to shots are also more quicker, and if the ball is still in the play after goalkeeper had saved it, he will quickly get up urgently and try to get the ball back. It’s very nice to see problems concerning goalkeepers were being solved.

Also, last PES suffered from yet another problem. The game was not being updated with all the latest transfers happening in the real world, so the plan is to fix this with PES 2017. Producers are going to solve this with patches that will launch from time to time to update all the rosters and latest transfers. The overall mechanics of players and the ball itself is different and it now has much more weight to it. Movements feel more realistic and what I like the most is that there is no pinball feeling in the actual game play. This means that ball doesn’t look like it has some form of a magnet sticking to the legs of player, if you get the passing wrong through too much power or bad timing you will pay for that. Konami is aiming to become most tactical game too. With options like total team control for defense and fast attacking you can choose advanced team instructions like playing tiki-taka style. 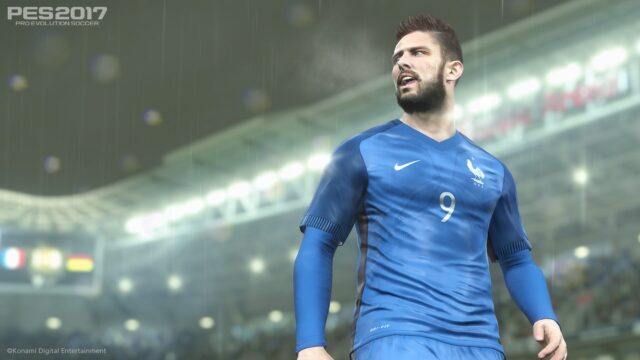 Graphics are also being improved, from fans to players models, stadiums, it’s all being upgraded one level up. According to the people from Konami, everything has been touched. From crowds, lightning, and pitch. One of the news that I don’t like is that the same commentator Jim Beglin is back in the game too. To be honest I never liked PES commentators and they are no match to the ones in FIFA. They sound very boring and dull. If PES achieves to be playable after 100 matches feeling engaging it will prove something that no other game of football / soccer ever did before. No official licenses, cover stars and large number of modes will ever be in position to compete with something like that.  There are few more months before we find out if this is the best football simulation ever. Be sure to pick up your copy of the game when it will be released this autumn on Xbox, PC, PS3, PS4 and the Xbox 360.