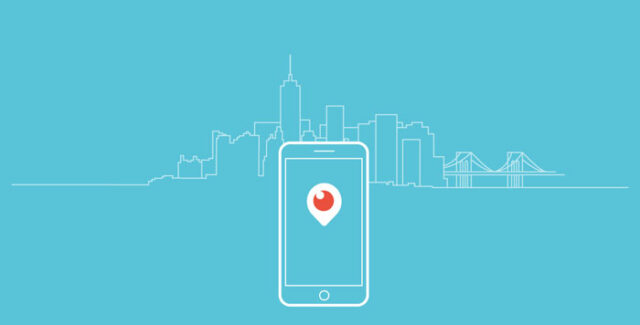 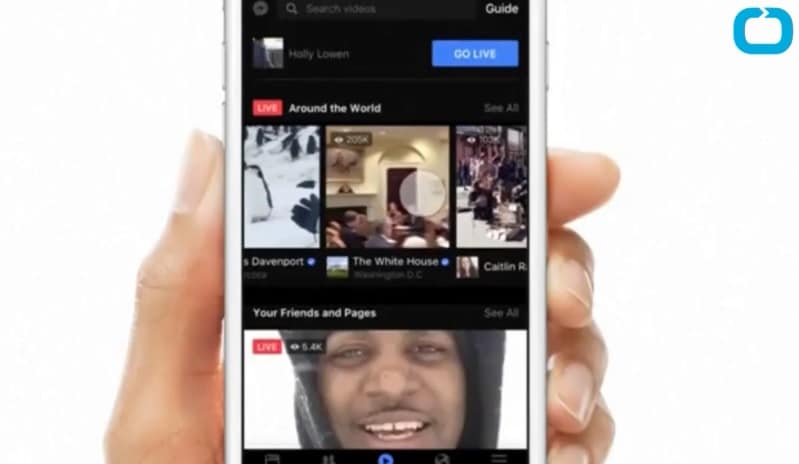 It’s been a while since Twitter acquired Periscope app. For those of you who are not yet acquainted, Periscope allows you to stream live 360 degrees’ videos. Now after this is  integrated with twitter you can twit 360 live stream videos to your followers.

In short, twitter is no longer just a 140-character status social network. It offers its users a possibility to share events as they happen. And not only that, you can choose to keep the videos for later.

Many people say that Periscope is the future of sharing news and events. One can even say that twitter saved itself with this app. Is it true? If it is, why is it so?

In this article we’ll talk about how Periscope influences news, how it affects Google news searches and news in general.

We can always say that Vine started a video revolution online. It opened a new door to broadcasting events as they happen. Everyone could see what’s going on or what funny moment someone shared. There were two problems though. One, these videos were not live, you had to film an event and then post it. And two, it lasted for six seconds only.

We all know that, in some cases, six seconds can’t tell anything. That’s one of the reasons Vine started to lose people, both audience and the broadcasters. But who took over? Where did they go? Enter, Facebook live video! The biggest social network started a new service, one that allows its users to broadcast live videos to all their friends. Now anyone could stream any event live, and not just for six seconds. So far, people like this new feature and use it every day. Even though most of them are pretty people dancing to the music in their room, some share news.

So what do we expect from other social networks? In order to stay online and keep their users, social media has to go along the river. Twitter didn’t wait long and bought itself a brand new toy-Periscope. Did it work? Absolutely yes! Periscope is now a new trend on Twitter, and everyone who can use it is using it. This way Twitter insured its stay in the race and that’s always a good thing. One big media is never a good thing. Two large social networks with live video services, that’s the start of a new age.

For now, we can say that it’s too early to say if these new apps and services will take down the fake news forever. What we can say is that we will have more real time feeds, things we can see as they happen. And that’s a start, for now.

We all know of situations where people tweet about an event, even share photos and it turns out to be fake. Sometimes 140 characters just isn’t enough, like those 6 second vines. Live feed videos will make a change.

Also, the best thing about sharing news via Periscope on Twitter is that you can share it in 360 degrees. This means that you can’t post just one frame, a scene that you want to show to people. Now the audience can see the whole picture, everything that’s going on. In short, this is freedom in its true form. Imagine someone posts a fake news on Twitter or Facebook. Now, imagine everyone share that news and it goes viral. This is where Periscope comes in. You stream the news as it happens, debunk the fake news, and in a minute, the truth comes out.

Google, is constantly fighting the fake news. It takes down services and sites that share fake news all the time. Now, Google has a new ally. With Periscope on Twitter, fake news will be easier to take down.

I can see a future where every smartphone user has a Periscope app. I can see them all sharing live events in 360 degrees’ videos. With so much users sharing content, fake news and information are doomed. Videos are the future of social media and Periscope will help us look out from the sea of fake news. But, this is just my opinion. What do you think? Will Periscope help Google get the internet rid of the fake news?