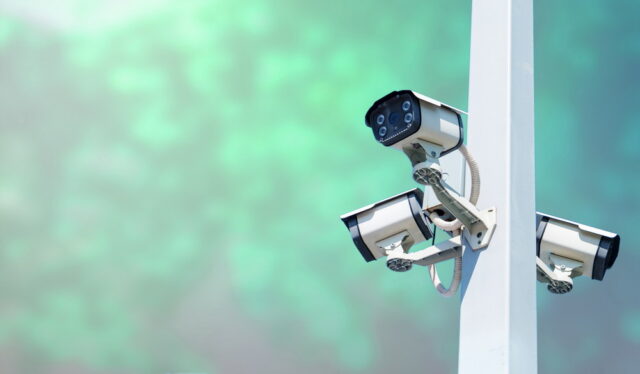 Residents of Henderson, Nevada were not pleased to visit Mission Hills Park on Saturday, August 8 (2020), only to discover that the property had been torn up by ATVs. Apparently, this is not an abnormal occurrence. Local police say vandals frequently target the park and cause thousands of dollars in damage.

The latest round of vandalism included ATV damage to park fields. It was the eighteenth act of vandalism in the park since April. Vandals seem to have targeted the park for some unknown reason. Every time they do damage, Henderson taxpayers fork out thousands of dollars to cover repairs.

If only the park could be outfitted with a security system. In fact, some local residents are calling for that very thing. Hundreds have commented on social media posts, wondering why security cameras cannot be installed. As the thinking goes, security cameras would help curb vandalism and assist police in catching the perpetrators thereof.

The Principle of Video Surveillance

According to Vivint Smart Home, video surveillance accomplishes three things. First, it acts as a deterrent. Criminals do what they do with every intention of not getting caught. Record them on video and you increase the risk for them. They may think twice about burglarizing or vandalizing if they know there is a chance they will be caught on camera.

Second, video surveillance provides investigative evidence. When investigating crimes, police officials look for even the smallest clues that could help them find perpetrators. And thanks to modern technology, they do not need much to get the investigative ball rolling. Something as seemingly innocuous as a few seconds of video footage can jump-start an investigation that eventually leads to arrest and prosecution.

Finally, when arrests are made, video footage provides evidence in court. The best footage creates an open and shut case in which perpetrators are clearly identified. In less than optimal cases, video footage alone might not be enough. But when combined with complementary evidence, it can bring a conviction.

Video surveillance and other security features seems like a no-brainer in public parks. After all, any city parks department can tell you that vandalism is a regular occurrence. Parks crews spend an inordinate amount of time and resources cleaning up after vandals. So why aren’t parks outfitted with security systems?

Simply put, the park offers a ton of amenities in addition to wide-open spaces and walking paths. There is a lot to surveil. It would be reasonable to equip facilities like restrooms, shelters, and the splash pad with security cameras. Those areas are rather small and easily contained. The same is not true for the wide-open spaces that vandals are damaging with their ATVs.

Even if the wide-open spaces only comprise two or three acres, you would need quite a few video cameras to provide adequate coverage. And if you wanted detailed images that could be useful for evidentiary purposes, you would need more cameras. Suddenly the bill starts to add up.

There is another way to attack the vandalism issue, but it is one that probably wouldn’t be too popular. Officials could control access to the park by installing a perimeter fence and limited entry only through a small number of monitored access points. Those access points could be outfitted with surveillance cameras that are monitored 24 hours a day.

Controlling access in this way would most certainly prevent vandals from bringing ATVs onto the property. It would also give vandals pause before entering the park at all. Why? Because they know video cameras include both images and timestamps. It would be extremely easy to identify them as being in the park at the time a crime was committed.

The problem with this sort of solution is that it would turn a park into a jail of sorts. No one really wants to see a public park surrounded by a perimeter fence. No one wants to have to go through security to get into a park just to enjoy some family time outside. It is too much.

Making the Best of Things

Whether you are talking Mission Hills Park or the local shopping center, there is always that fine line to walk between security and freedom. We can obviously make society a lot safer from criminal activity by locking everything down and placing cameras everywhere. But then that would be like living in a police state.

On the other hand, maintaining the system as it now stands means we will have to live with a certain amount of vandalism. We have to make the best of things for the simple fact that there is no such thing as a perfect world. If parks could be outfitted with security systems that are both budget friendly and effective, putting an end to vandalism would be a fairly simple endeavor.

Unfortunately, that is not the way the world works. It is simply not feasible to try to protect the public park with a security system. You would need too many components and a fairly significant budget to install, maintain, and repair them. Thus, our public parks will remain targets for vandals.

Perhaps we can hope for karma to come back around on them. Perhaps someday the universe will pay them back appropriately. In the meantime, the rest of us should not let the acts of vandals ruin our enjoyment of public parks. 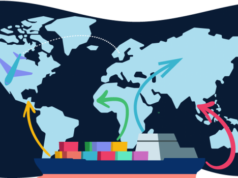 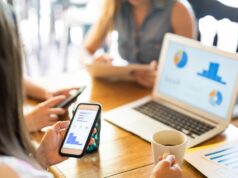