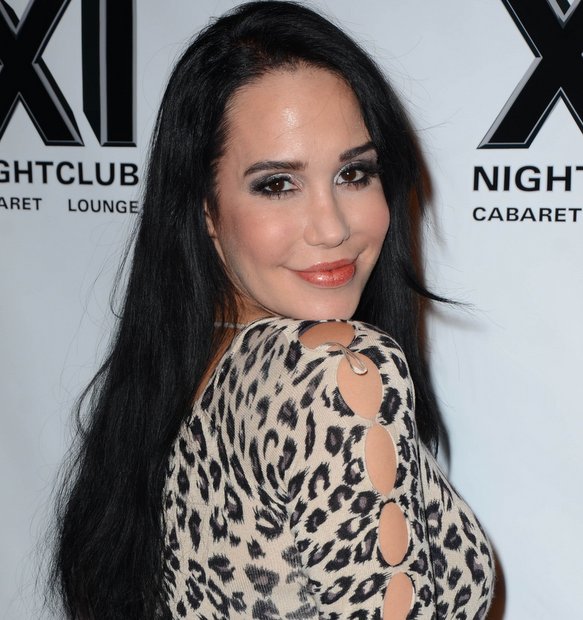 Gina Bryson, the former Octomom nanny embroiled in a nasty dispute with the tabloid star, is firing back allegations levied against her that she’s harassed Octomom’s children.

“There is ZERO proof that I have ever harassed any of Nadya’s children,” Bryson tells RumorFix exclusively.

Octomom has reportedly filed a restraining order against her former nanny, an effort Bryson tells us may come back to bite Nadya Suleman in the tail. “It is one thing to make up lies to sell to TMZ but perjuriously filing a restraining order can result in criminal persecution and jail time. When being served the Sheriff’s Deputy expressed to me that I was the first person he had served that seemed happy to receive a Temporary Restraining Order from him. I told him I had some faith in the justice system and the truth on my side.”

Bryson also fired back against rumors that she was fired, telling us, “Of course another lie. I have never been paid even though I volunteered many thousands of hours taking care of the children over the last 3 years. It needs to be said that I am a “Mandated Reporter” which requires me by law to report ANY suspected abuse, which I have multiple times a couple months ago.

“Nadya is a sick woman that has her definitions confused as she has claimed that I was obsessed with her children; the correct verbiage is love, I do love them and will continue to try to protect them against their mother’s neglect, abuse and OBSESSION to use them to make a profit from.”