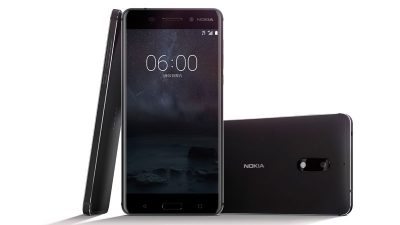 Nokia 8 has been set to be the latest Android driven device, but before we go into the details of the magnificent  product life lets review some early history. Younger generations may not know this, but when people thought of mobile phone in the 90s, they had Nokia on their mind. Finland’s greatest brand was a synonym for design, innovation and quality. There are still those who talk about Nokia 3210 as the world’s strongest mobile phone, indestructible in every way. Every year people would wait and see the new Nokia mobile phone, its features and design. And then, slowly but surely, Nokia went down. Other brands took over the market, some of those who couldn’t dream of being Nokia competitors. The giant fell to a deep sleep, and soon everyone forgot their former glory.

So what happened to Nokia, how did a company with such a market influence go down in such a deep abyss? Where did they go wrong, how can they recuperate? These are the questions that we’ll try to answer in this article.

Walk down the memory lane.

It took a hundred years for a small Finnish paper mill to become the leader in mobile phone industry. When they launched their first car-phone, in the late 70s, everyone knew that a new era in telecommunication is on the rise. Mobira Senator, a 10kg car-phone unit was the first of its kind and it was just a promise of larger things to come.

The middle of the 80s, brought the world more than just great pop bands. In 1984, Nokia presented the first portable phone, Mobira Talkman. It weighted 5kg and was the first portable phone in the world. One you could carry outside your car and walk with it, if carrying 5kg is not too much trouble for you that is. The world was ready for more, and it waited on Nokia to deliver.

In 1987, the president of USSR, Mikhail Gorbachev used Nokia’s Mobira Cityman 900 to call Moscow from Helsinki. This simple action launched the first compact mobile phone into stratosphere. Although its price was a little under $6000, this unit was sold as if they were giving it away for free. This was the start of a revolution, and Nokia was the leader, the banner carrier.

It seemed that nothing could happen if Nokia doesn’t do it first, so in 1991 the first GSM call was made using Nokia equipment. It was made by Finnish PM Harri Holkeri, and one year later Nokia 1011 was born. It was the first hand held GSM phone. Nokia did it again, pioneers and innovators of their own innovations.

Over the course of 90s, Nokia placed itself as the leader in mobile industry. Year after year, Nokia phone became a social status symbol. They were selling tens of millions units every year, and the numbers kept growing. Nokia had it all, they were dictating the trends of that time. If Nokia makes a smaller phone, everyone wanted a small phone. If Nokia sells phone with slide, you couldn’t sell any other phone design. The whole decade belonged to Finland’s giant.

The early 2000s came with the rise of internet and multimedia. Nokia managed to honor that trend with Symbian OS that came with Nokia N series. But it seemed to be a poor decision. While other manufacturers put their hopes in touchscreens, Nokia failed to see the future. They kept keyboards on their phones despite the rising popularity of touchscreen devices. With the arrival of Apple’s first iPhone and the development of Android 1.0, Nokia phones began to fall down.

Instead of switching to Android, as the competition did, Nokia remain faithful to Symbian OS and that loyalty cost them almost everything. By the time Nokia Xpress Music, a touchscreen Symbian, was launched-people already fell in love with Android and iPhone. It was the end of Nokia domination.

In 2010, Nokia appoints a new CEO-former Microsoft’s head of software business division. Stephen Eop brought Microsoft as a strategic partner, his plan was to save Nokia with a new OS-Windows phone. The first Windows phone OS device was Lumia. It didn’t manage to save the brand as planned and Nokia had to close production in Finland and move it to Asia. There were thousands of job-cuts, but that didn’t stop the partners from hemorrhaging money.

In April of 2014, Nokia sold its Devices and Services division to Microsoft. The contract included all their patents and mapping services as well. Finland’s greatest brand left only two factories for itself-Chennai in India and Masan in South Korea. Many say that it was Microsoft’s plan to buy Nokia all along. If so, all we can say is-job well done! 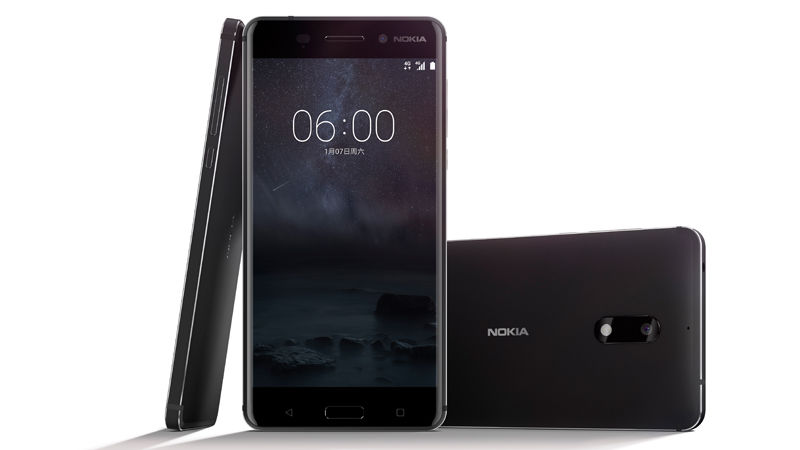 When HDM-a company of Nokia veterans, bought Nokia brand license from Microsoft, they announced to return Nokia to its former glory. They didn’t wait long to announce their partnership with Google, which gave a clear signal that they plan to build Android phones.

The results of re-branded Nokia are Nokia 6 and Nokia 8 smartphones. Nokia 6 is a mid-range phone, developed exclusively for Chinese market. But Nokia 8 is what it’s all about.

Nokia 8 is announced for 2017 but the exact date is yet to be seen. Its announcement stirred up everyone, as we all can’t wait to see the new Nokia after so much time. Heads of Nokia put a lot of hope in their new phone and count on the former glory of their brand. Even though it seems as our market is reserved for Samsung and iPhone, Nokia remains a world known brand.

It safe to say that new Nokia 8 will count on its history and reputation in order to break into the market again. If it was any other brand, re-emerging on the market would be hard and require a lot of work. But for Nokia, all it takes is to see those five letters on the phone and customers will see a glorious past and a bright future. And this is not just a personal opinion, if we take a look at Nokia 8 specs, it’s clear that this is a great phone. It has excellent hardware, latest Android 7 version and a metal casing. And these features are what Nokia is known for-quality, innovation and design.

We saw some interesting facts in this article. We learned that it’s so easy to go from bottom to the top and down again. Nokia is a perfect example how small decisions can turn the tide and rewrite history or determine the future. Now, Nokia has a chance to determine its future once again. Although the competition is strongly positioned on the market, Nokia has something that other manufacturers have yet to build- a legendary status. And with brand new Nokia 8 carrying its banner, it looks like it’s going to be blue skies for Nokia, again.