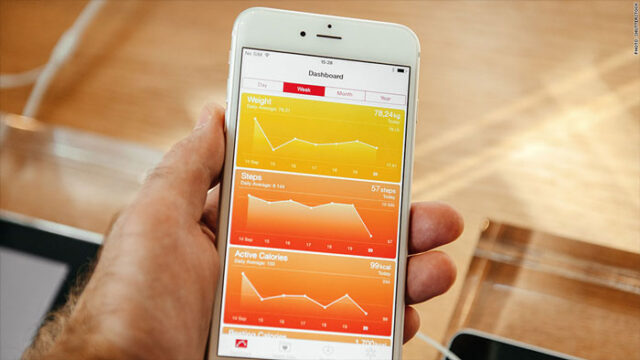 Smart devices have almost become an extension of our body. In addition that we carry our smart phones everywhere and feel totally lost without them, the market is increasingly developing mobile applications to monitor our health and physical fitness.

With a handful of devices on the market, there is a whole range of different applications which can monitor the condition of your body, health and physical fitness, but also that can help you recognize the first signs of disease or to draw attention to some of the symptoms that might otherwise have ignored.

According to ABI Research, it’s projected that by 2017, there will be more than 170 million healthcare technology related devices available on the market. The successful launch of iOS 9 owes to the major hype created by Apple Health in iOS 8.

Owners of Apple’s smartphone, after the last update of the operating system to iOS 9 probably noticed some improvements in the application – Health. With this application that conceals interesting features Apple joins a growing number of manufacturers who with their smart phones provides specialized health applications. Apple’s HealthKit, WatchKit and ResearchKit have joined hands with major healthcare industries to provide better, smarter medical facilities to its users. Take a look at infographic below: