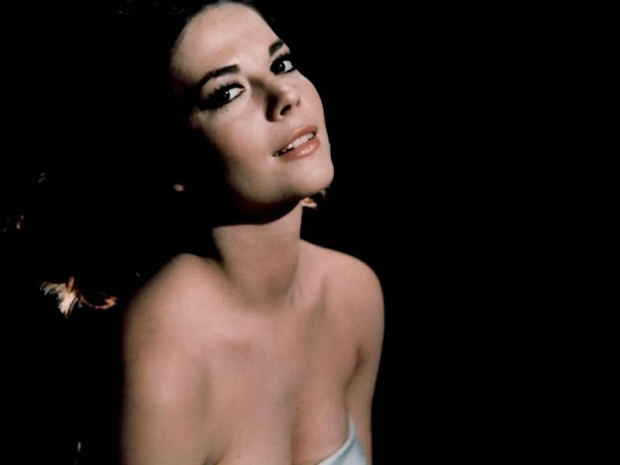 In the wake of a news conference announcing that the Natalie Wood death investigation has been reopened, Natalie’s half-sister Olga Viriapaeff has exclusively revealed to RumorFix what she believes happened the night Natalie died.

According to Olga, Natalie’s death on November 29, 1981 was a tragic accident and husband Robert Wagner was not to blame. Olga also says she was there when Robert got back to shore the night of the tragedy.

“The whole group went to have dinner somewhere earlier that night,” says Olga. “People kept sending them drinks to their table, so they drank, including Natalie. Then they came back to the yacht and Natalie said she was tired and wanted to go to bed. All the guys were upstairs talking.

Robert went to check on her — he was a very considerate man — but she wasn’t there. The little boat was not tied properly due to the negligence of the captain [Dennis Davern], it was his responsibility and he was getting paid for taking care of that boat. It was his fault and now he’s the one bringing all this up again.

They all thought she took the boat to go home for the kids because I guess the phone on the boat wasn’t working. They looked for her all night, but there was a heavy undertow and she was a very light person and not a good swimmer.”

Olga also says that Robert and Natalie had a strong, loving marriage and Robert was a wonderful husband.

“They were very much in love, ” says Olga. “It was a good marriage. The second time they got together, there was just something special. He was a very good husband. They were a good pair, they finally grew up and got together and then this happened.”