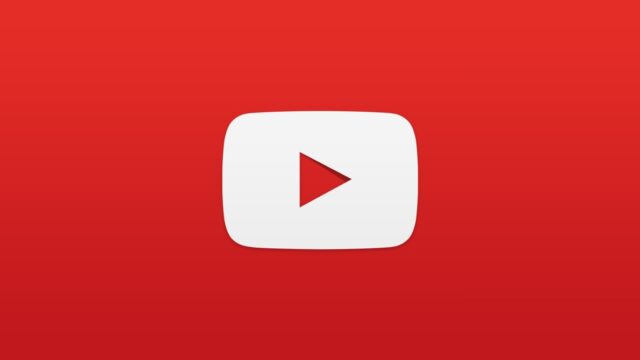 Did you know that according to one study, almost one fifth of people are rather watching clips on YouTube than watching their TV channels. Another study that was done by Google, showed that 17% of Youtubers are watching TV less and 19% of them are paying less attention to it. Around 3% have totally stopped their subscribe to the premium channel cable and 1% of users don’t watch TV at all. YouTube is now counting over billion users! This is astounding number since it’s almost one third of all people who are online. Each day users are watching millions and millions of hours generating more then billion views on YouTube. Growth is accelerating up all the time, and since the last 3 years it went up by at least 50%. 80% of views are outside America. YouTube also has local versions in more then 90 countries, and you can navigate YouTube through 76 different languages. When users are on mobile phone their average viewing session is more then 40 minutes and probably more than half views are coming from mobile phones.

Have you ever wondered what are myths about users on YouTube?

Sure people have different perception and sometimes prejudices in regard to people who are active users of that platform. First of all it’s not true that most of users are spending their entire days locked up in their rooms with drawn curtains having no life at all. They are going to live shows, various sporting events and cinema too, even though you can also watch movies at YouTube. You would think that they expect everything for free since they are so active online they would probably download content from internet but, they are actually 2 times more likely to buy physical books, music movies, video games for consoles and even more.

Did you know that most of YouTube users are not teens? In fact 90% of them are older then 18 and 50% are older then 35. Even though teenagers are known to be crazy about technology this comes as a surprise. Almost 70% are married and 40% of them are watching YouTube with their partners which is in total contrast of opinion that they can’t get boyfriends or girlfriends. YouTube is of course not their only activity through the day since they spend around 7 hours a week listening the various music stations on the radio and 5 hours reading a good book. The most popular channels they watch are comedy, music and DIY.

People tend to think that users who are spending many hours on videos are antisocial but it’s not really true. YouTube users are also known for trying new products, almost 31% compared to non YouTube users which are in percentage of 14. The audience of YouTube can be helpful for your brand as an active advocates because they share what they love and are very highly engaged. You can create content that users of YouTube will find interesting to watch and then share that. Your brand will be rewarded if you connect with their passion.