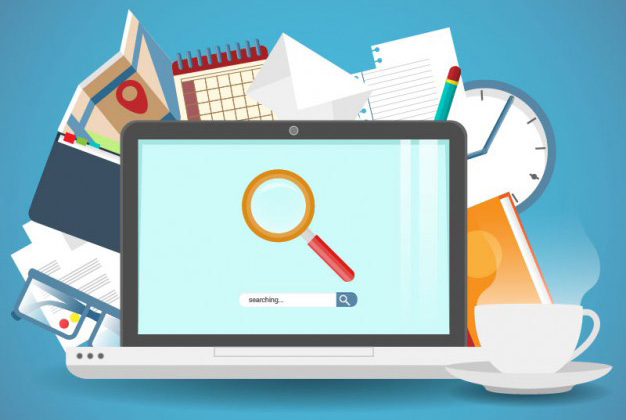 In order to surf the Internet you have to rely on a certain type of a travel guide, a software system designed to search and manage information on the web – a search engine. To an average user a search engine is almost like a synonym to the Internet itself. So which search engines are at the top of the popularity list?

This year’s statistics show that the ultimate champion among search engines is, quite expectedly, Google. 66% of desktop users make their queries through Google, while Bing and Yahoo both have a score of 9% of all users. As for tablets and mobile devices, Google demonstrates absolute domination with 92% of users.

Using search engines to find information online has become a daily routine for more than a half of adults, both male and female. This activity has no limitations considering gender, race, and age – with a minor exception of elderly users (37% of 65+ users engage in a search engine adventure on a daily basis). As for educational criteria, the results show that most people using search engines to access Internet information  are college graduates, and the percentage gradually declines with the lower education rank. An interesting conclusion can be drawn from the analysis of the household income of average users – the better income a household has the more dedicated daily users it originates.

A retrospective research was done on the time spent of an adult user per day with digital media back from 2008 up to 2015. The results confirm the evolving relationship between a user and his connected devices. While a surfer spent an average of 2.7 hours online seven years ago, the time almost doubled by 2015 and the major noticeable progress is in the time spent using a mobile device. The current web traffic according to device type is as follows: laptops and desktops 62%, mobile phones 31%, tablets 7%, other devices 0,1%. Even though computers still hold their ground, the near future will most likely be mobile-device-oriented.

Complementary with its popularity, Google makes the most money in the search engine industry. 92,66% of total industry revenue went to Google’s safe – a remarkable fortune of $17,7 billion. Bing endures with it’s 7,33% of revenue with $1,4 billion, and Yahoo barely threw over one million.

In the end there is nothing else left but to congratulate Google on it’s outstanding success.  It is by far the best search engine out there, and without a doubt a part of everyones lives. Those whose work or education depends on Internet information regard Google as a partner. The fact that it’s employees pay that much attention to meeting users’ needs is probably the key to it’s worldwide recognition. Google looks down on us from it’s throne, we should be polite and salute.