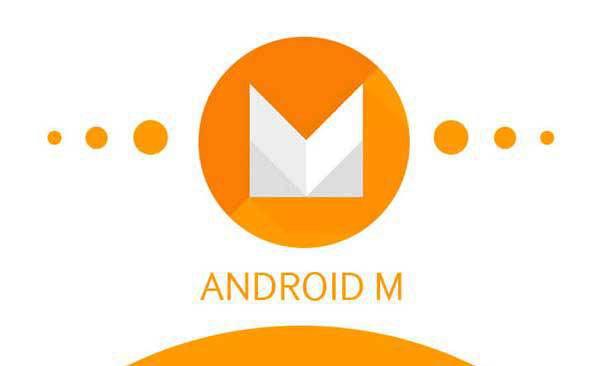 Fall is close, and except the rain, it brings us a new Android M. Although we do not know what M means, but is fairly well known what it brings with it. How you could be prepared for the new version of Android, here’s a cool infographic with all the most important features of Android M.

Back in June, Google announced the Android M and some of the most important novelty that brings. While many wonder will M mean Marshmallow or Milkshake, Google is keeping a new flavor of Android as secret.

As you will see, and believe and understand the infographic below, Android M brings better control applications, or better to say, access to application specific functions. You will be able for each app to grant or deny access to contacts, location, photographs and the like.

Likewise, you will be able to follow in detail how much RAM memory is used by each of your installed applications. If your machine will have today increasingly popular 4GB of RAM, this will not too much bother you, but if you have 1GB or God forbid 512 MB, it is essential. However these devices with 512 MB of RAM will be able to only watch from the sidelines.

As another one of the features of Android M says native support for fingerprint sensors, which will facilitate mobile payments and authorization in the Play Store. Moving to a new Android device, will be facilitated by the automatic data storage of your applications on Google’s servers and up to 25 MB per application.

Android M promises a better autonomy than those offered by Lollipop, thanks to the new feature Doze, which will throw device into a deeper sleep when not in use. We had the opportunity to hear all kinds of Google promises practically every year at this time. Sometimes they fulfilled their promises, and sometimes not. Check the infographic about features of Android M: