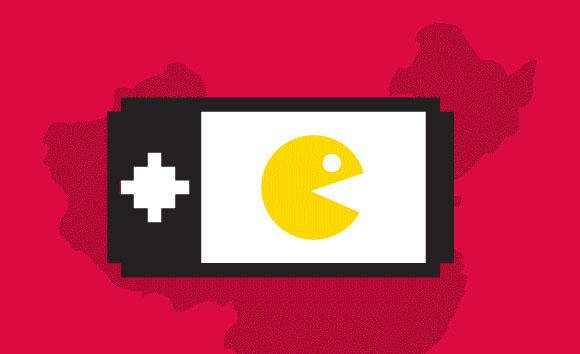 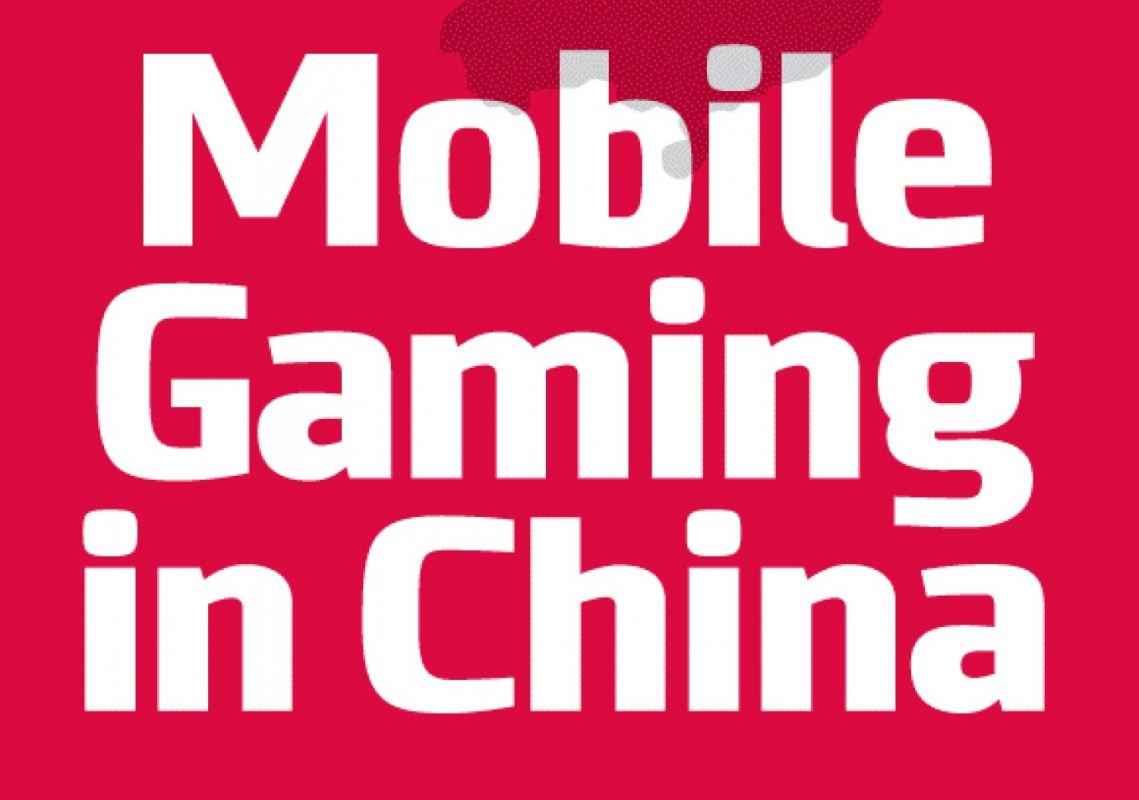 Everybody knows that mobile gaming in China is big. How big? Big enough that China will become the top global market for mobile games by 2016. Stating data from Newzoo Global Games Market Premium, the white paper estimates that mobile gaming revenues in 2015 will hit US$6.1 billion – just below the US’s projected revenues for this year at US$6.3 billion.

“The fastest growth in mobile games is happening in China and the surrounding Southeast Asian market,” said Peter Warman, co-founder and chief executive of Newzoo.

Chinese growth will be driven by an increase in smartphone users and a rise in the number of paying gamers as the country becomes more affluent, the report added.

The news coincides with a report by China’s Chongqing Morning Post, which cited anecdotes from millennial couples saying that “mobile addiction” is responsible for much of their marriage troubles, going so far as to call the devices “marriage killers.”

China may be a fertile market for mobile gaming, but it isn’t a particularly friendly one to newcomers or outsiders. The vast majority of Chinese mobile games lose money, and according to the white paper only four foreign game publishers managed to get games into the top 50 on China’s Android game rankings for 2014. The top spots are dominated by major domestic players like Tencent and Netease.

According to Newzoo, Chinese web and mobile giant Tencent was the number one gaming company by revenue in 2014. Though relatively unknown among Western gamers, Tencent is a majority shareholder in a number of successful companies including Riot Games, producers of League of Legends.

The next highest ranking Chinese company was Netease, which posted revenues of 3.7 billion yuan (US$597 million) in the last quarter of 2014, with mobile games contributing to around 15% of total game sales.

Niko Partners, an independent market researcher, estimates that 38 percent of Chinese mobile gamers will spend money in 2014. In a 76-page report, the company analyzed the market and reviewed popular Chinese mobile titles in partnership with San Francisco-based App Annie.

The players pay for premium downloads or, more often, with in-app purchases in free-to-play releases, where people play for free and pay real money for virtual goods. Niko said the percentage of payers will rise every year through 2018. Advertising is not expected to be a big part of overall mobile-title revenues.

Casual offerings on Android devices should be the most popular in the market this year. The PC online-game market remains China’s largest sector with $14 billion in revenue expected in 2014. But mobile growth will erode the PC’s dominance.

While China might seem like the land of riches in gaming, Niko warned that its important to understand Chinese players, their preferences, and behavior, as well as the complex distribution environment with more than 190 app stores. If you’re going to launch a game in China, you have to do your homework.

App Annie ranked the top 20 iOS App Store games by downloads and revenue in China for June 2014, and Niko estimated the downloads and revenues of Android games by researching Chinese app stores and markets. Niko surveyed more than 1,000 mobile gamers in large Chinese cities on a couple of occasions, and it spoke with many developers, too.

In PC online experiences, for instance, the West has a strong presence in the market with titles like League of Legends and World of Warcraft. But in mobile offerings, Chinese-made titles are dominant in China. But few Chinese games have large audiences outside of China.

“It will be hard for the Chinese to succeed worldwide,”Xiaofeng  Zeng said. “Tencent is an exception.”

What is averege time Chinese mobile gamers spend their time playing on mobile every day? What are their favourite mobile game genres? Check infographic about mobile gaming in China.