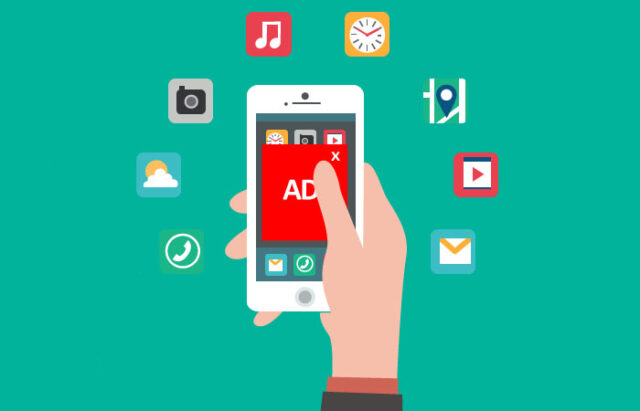 There is a long way from the initial idea through tedious coding, interface design, alpha and beta testing to final product. However, at the end of the road, another is waiting for you, because it is not enough just to set up the application in the App Store or Google Play. How to ensure that the application reaches the end user?

The number of mobile applications today is so big that it’s indeed a very difficult job to get to the user to download the application. Without mobile app advertisement, unless you already have a large community of users, you will not go far. It is necessary to advertise your mobile app on Google or Facebook, targeted precisely to the people you want as customers.

App developers can find it incredibly frustrating when their app fails to be discovered despite having gone through all the right motions to get their app optimized for traffic. With the introduction of mobile app install ads, it gives the developer a handy and powerful means to take their app to their audience instead of waiting for the audience to find them. The infographic below by DCI gives you an introduction to mobile app advertisement and the distinctions between the various channels that offer mobile app install ads.