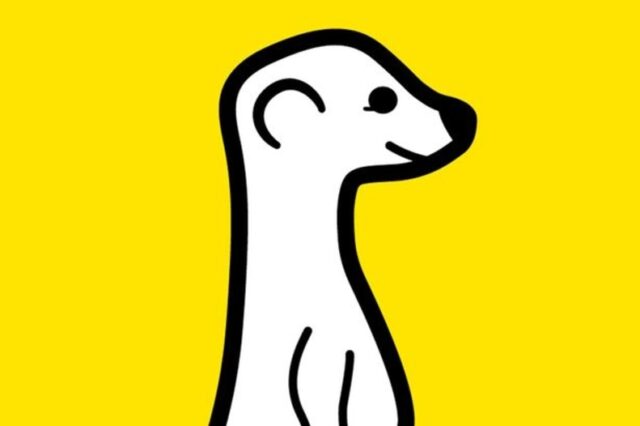 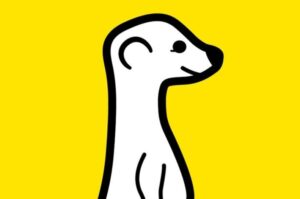 Meerkat is an application that we can use for the video stream. With your smartphone via Meerkat application you can directly to the Internet send your live stream. Meerkat is associated with the social network Twitter via which informs follower via tweet when a person starts to stream. Meerkat has two simple functions and is easy to use. There is an option “Start now with a stream” or “record stream for later”. 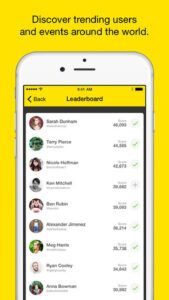 Meerkat application now has about 300 thousand ussers. Among them is Jimmy Fallon who uses it in rehearsal recording of his shows. At the beginning it was only available on iOS devices but is now available on Android devices. For now, this is a beta version when it comes to Android device users and require applications to participate in the Meerkat Android Beta program. To apply to participate in the Beta program Meerkat you can click here, and if you are an iOS user can download your Meerkat application and immediately begin to use it .

It is not known whether the number of test Meerkat apps on Android devices is limited . In the beginning, not everything was perfect. Meerkat applications had one bug that enabled hackers to video that you stream substitute for some of their video. But this bug was quickly remived by the developers. If you think that this application is exactly what you need ,sign up at the above web address to get started.Application Meerkat much better status among iPhone users than among Android users.For comparison iOS users gave Meerkat application a solid grade 3.5 while Android users have given only a modest 2.5. Probably the reason that it is still in beta stage and many people still have not tried it. But just one more note – cautiously with using the Meerkat application.

Be careful when using the application and release of the video, because there is a high probability that the content that you think that your friends should see can someone capture forever. So before starting using your Meerkat application ask yourself : “What things I want to share with my friends?And what shall i keep for myself?”.