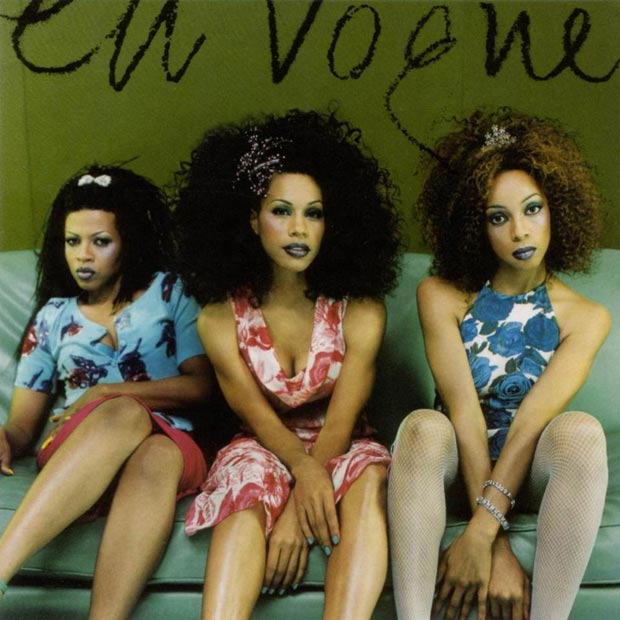 They were one of the greatest girl groups of all time selling $200 million dollars in records — more than The Supremes, The Pussycat Dolls and Wilson Phillips. But two years ago something happened to En Vogue that broke them apart forever. And for the first time, Maxine Jones tells RumorFix her side of the story. “It’s hurtful. I’m never going back,” Maxine tells us. “I’m never going back with those evil skanks — it ain’t going to happen,” she says defiantly. So how did Maxine get to the point where she’s calling her former best friends skanks? And why does she refuse to work with them ever again? She says this is the first time she’s told the whole story.

“There’s been a long standing divide between us,” she reveals. She claims En Vogue member Terry Ellis had cloudy judgement because she had a romantic relationship with Denzil Foster, who is one of the producers who put the girl group together in the early ’90s. She claims Denzil was famous for saying, “Before I see this successful without me I’d rather tear it apart.” And, Maxine says that’s what he did. RumorFix reached out to En Vogue’s current music manager Joe Mulvihill — who has been with the group for three years — and he says, “I’ve never even seen them together. That’s actually very funny.” 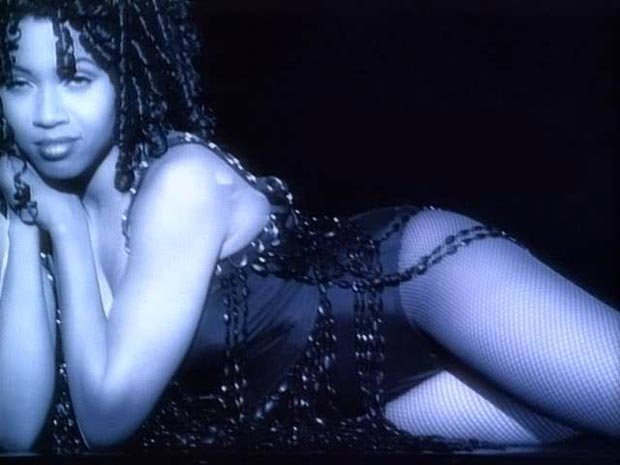 In 1994 after the success of Funky Divas, Maxine says a new record label wanted to sign them to a lucrative $15 million deal, but the girls couldn’t come to an agreement. Maxine felt this would be a way to get out of what she considered a bad deal with Denzil and his co-producer Thomas McElroy. “We had the upper hand and had proven ourselves so it was time to fix our agreement,” she adds, “We sold 30 million records and the group never financially capitalized on the success.” Terry Ellis and Cindy Herron sided with the founding producers and Maxine and Dawn Robinson wanted the new deal. For two years the girls fought. Terry and Dawn got solo record deals with their old label — Universal Motown Records — to keep them happy. But Terry’s record flopped and Dawn’s never got done. “[Motown president Sylvia Rhone] wanted En Vogue — she didn’t want any of us separately,” Maxine says. After the two years of bickering, the girls ran out of money and signed the deal with the old record label and the old producers and released EV3. The album was the best financial hit for the ladies, each of them taking home around $280,000 before taxes. “We had been off for two or three years. We all needed that deal,” Maxine admits. Dawn was still unhappy and wanted out — so she walked away from the name and even ownership of the group.

Then in 2008, all four of the ladies came together for a very special BET Awards performance with Alicia Keys. After their stellar performance they are offered a new record deal. “But then there’s these producers,” Maxine says. Maxine Jones Kicked Out Of En Vogue “So here he is again presenting this group with a record deal with him as a producer and this record company – he’s the go between guy,” she says of Denzil. “He can’t work out his deal with the label. Even Sylvia [Rhone] had a problem with him.” Dawn wants out of the drama, but Maxine says she’s signing, “I’m not out. I don’t care if we don’t work with these boys. I’m tired of them and I’m tried of risking everything or them.” She says their producing deal was always lopsided anyway. Was it a lack of loyalty on her part? She says no. “Our biggest selling song was a production without them — we can sing without you!” The other two, Terry and Cindy, sided with Denzil and they wanted to back out of the record deal with Universal Records Motown and return the advance. “I was like — No absolutely not — crazy,” Maxine says. Then something happened that was irreversible, “Cindy said to me, ‘Give the money back or we’ll be taking it out of your check.’ That means I’m not an equal partner – that I don’t have any say so. That was the barrier that she crossed. From that point on — I put all of them on notice.” Maxine hired her own manager and attorney and Terry and Cindy essentially fired her and replaced her.

En Vogue Vs. En Vogue To The Max

In retaliation Maxine decided to partner with her old pal Dawn and start her own En Vogue group which she called En Vogue to The Max. So there were two En Vogue groups touring. Terry is quoted as saying she didn’t think that was good for the brand and so she took the case to an arbitration judge. 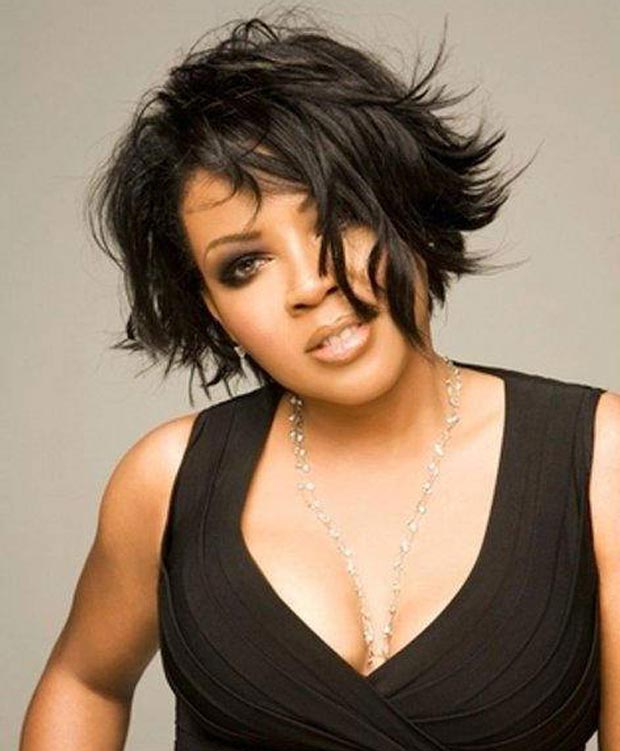 “The arbitrator asked me ‘Who should I give the name too?’ Maxine says. Her response was, “I can’t imagine you taking their right to use the name –- we all had a stake in building it. Let the fans decide which En Vogue they want to see because we’re all En Vogue. We all busted our a**es to make that name what it is. We all should have the right to use the name. I wouldn’t dream of taking anything from them.” Although Terry has said she would love to Maxine to come back, Maxine says, “We can’t even get in a room to talk about it. It’s their way or the highway.” So now the R&B singer, who is one of the founding members of the group, can no longer use the name, feels like she was betrayed by her fellow band members and has filed for bankruptcy. She says the financial strain from the litigation sent her into Chapter 7 bankruptcy in January.

I Am En Vogue

“It’s silly … it’s crazy … it’s not fair,” she says. “I was with that group for more than 25 years – I have a stake in that trademark – we sold more than 30 million records. My voice is on most of the leads. That’s my fight. There’s no way I’m walking away from that. There’s no way until the highest judge in the land tells me.” En Vogue’s music manager Joe Mulvihill tells us, “She left the group. I always liked her and I thought we all had a pretty good thing going. I know Cindy and Terry made very effort to make sure she was taken care of.” Maxine concludes, “I’ve more than earned the right to use the name – I am En Vogue.” En Vogue has won seven MTV Video Music Awards — more than any other female group in history — five Soul Train Awards, six American Music Awards and earned seven Grammy nominations. According to Billboard, they were the 18th most successful act of the 1990s.