Home News Lou Ferrigno’s Wife On Bill Cosby: ‘He Attacked Me. He Grabbed Me’ 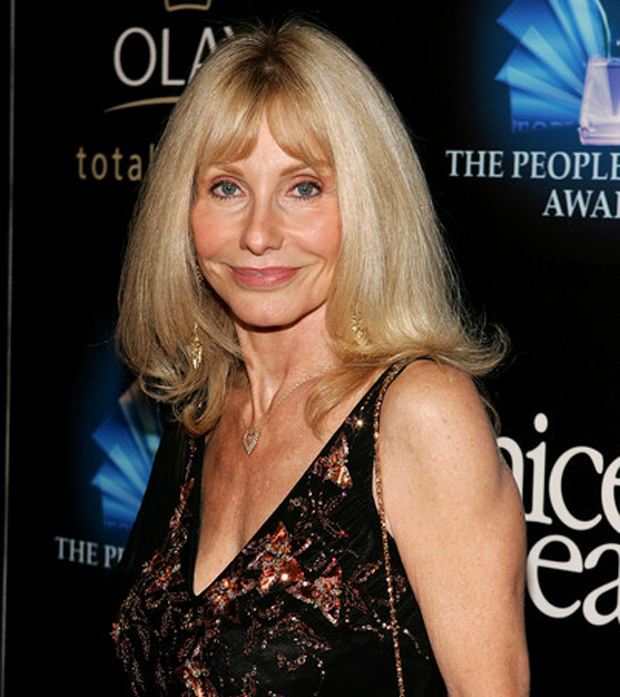 The list of women accusing Bill Cosby of inappropriate behavior is growing. RumorFix just got off the phone with Lou Ferrigno’s wife, Carla Ferrigno, who was so stressed out over the situation that she is working through the pressure at the gym.

Carla says Bill forcefully kissed her at a party when she was a teenager in 1967 while his wife was in another room.

“He attacked me,” she tells RumorFix exclusively, ” He grabbed me.”

She says she never told anyone after the encounter, because “There was no one to tell.” Carla finally told her husband known as TV’s Incredible Hulk five years ago.

When asked if Bill Cosby has reached out to her, she says, “No. They’re going to deny everything until the end.”

Several women have come forward over the past few weeks accusing the comedian of drugging them and sexually assaulting them including supermodel Janice Dickinson and actress Barbara Bowman.