Home Daily Infographics Does Virtual Reality Have Potential With Youth 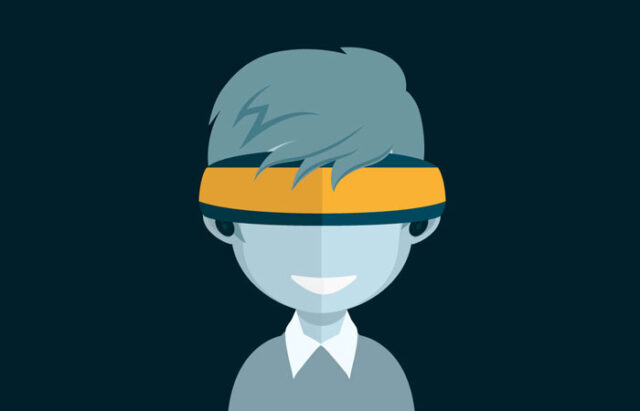 But first, what is virtual reality ?

You will most likely never go to Mars, run 100 meters on Olympic or swim in the ocean with dolphins  or sing in front of an audience with the Elvis Presley. With virtual reality, you may have the capacity to do every one of these things—and some more—without leaving your home.  In school we all learned that we have five senses:  vision, hearing, taste, smell, touch. These are however just our most clear sense organs. Actually people have numerous larger number of senses than this.  Everything that we think about our world stops by method for our senses. 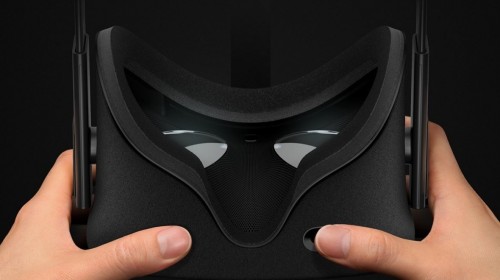 It makes sense when you are giving your senses made-up data, your impression of reality would change in second. You would be given a rendition of reality that isn’t generally there, however from your point of view it would be seen as genuine. Something we would allude to as a virtual reality. There is a good sort of applications for VR that include: design,sport, medicine, arts in general and video games. Aside from gaming and entertainment VR is used for preparing specialists, aicraft pilots and helping researchers to make sense of complex issues, for example, the structure of protein particles.

Virtual reality games are very fashionable with youngsters, i.e. teenagers. This is actually not surprising at all because kids and teens are probably the largest users of computer games. This is a sort of technology that they love to operate with and have a tendency to be less smothered than adults. This additionally provides them an opportunity to use their imagination and socialize with others and learn new things.

One thing when it comes to VR that moved me so much was seeing how kids at hospital react to this kind of technology. For instance, the kid that is unable to walk could have an experience walking down the park or visiting the zoo. There are many companies which are creating  immersive, fun and interactive games especially for this! 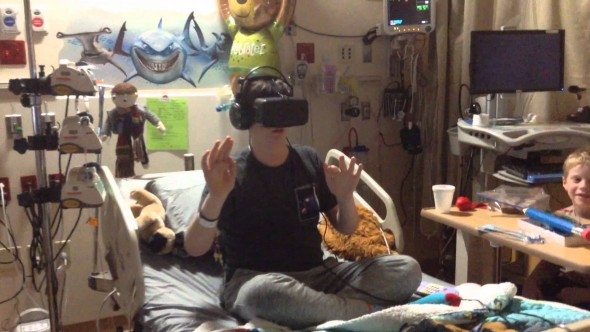 It is still just part of the virtual game but just for a moment it took them out from the hospital. This type of technology is here to stay and could as well change millions of lives around the world. Just imagine for a second that doctors could train for surgery virtually, this stuff just blows my mind.

I, for an instance was so hyped when I saw a video on Youtube where you could emerge yourself in sea exploration simulation, visiting the Island of extinct Dinosaurs, or being on Titanic and experience the sinking of legendary ship. I heard a story about the guy who is unable to walk but his biggest dream was to became an astronaut, so his son made a surprise and bought a pair of VR headset, you can imagine the joy on his face when he saw the simulation and for a brieff period of time had a feeling like he was really in a space shuttle.

There’s a big variety of products that can be used for projecting virtual reality, top players are Oculus Rift, Samsung Gear, and Project Morpheus, while personally for me Oculus is number one and blowing the competition out of the way.

Virtual Reality head sets remind me so much of the gadgets that actors in Star Trek were using.  There is a piece of technology that defines each of our generation.

When I was a kid I never dreamed that stuff like this would be invented, now that technology is rapidly improving everyday the sky’s the limit of whats achievable, and it won’t be long until this becomes the most exciting entertainment source in our homes. So, below you can check the infographic which shows what the kids and teens think about virtual reality and does VR have potential among them: