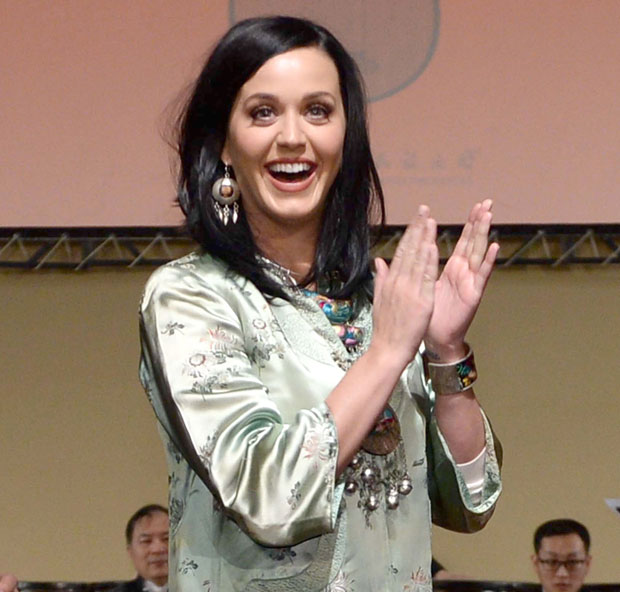 Katy Perry is no dark horse.

The pop icon has just become the first person to reach 50 million Twitter followers as of Friday.

She pulled ahead of longtime champ Justin Bieber back at the start of November when both had around 46.5 million followers and she hasn’t stopped adding fans. But don’t give up on the Beliebers, they are still making an effort — the singer is approaching the big 5-0 mark with 49.2 million users. According to Twitter Counter, Katy added 800,000 new followers this week alone.

Lady Gaga’s reign as queen of the social media site appears to be fading even more. The Biebs’ longtime comepetitor for the number one slot has now slipped to fourth, with President Barack Obama overtaking Mother Monster at 41.3 million users.

Congrats on your latest milestone Katy!

Max Baer Jr. On Donna Douglas: ‘She Was Elly May Until The Day She Died’