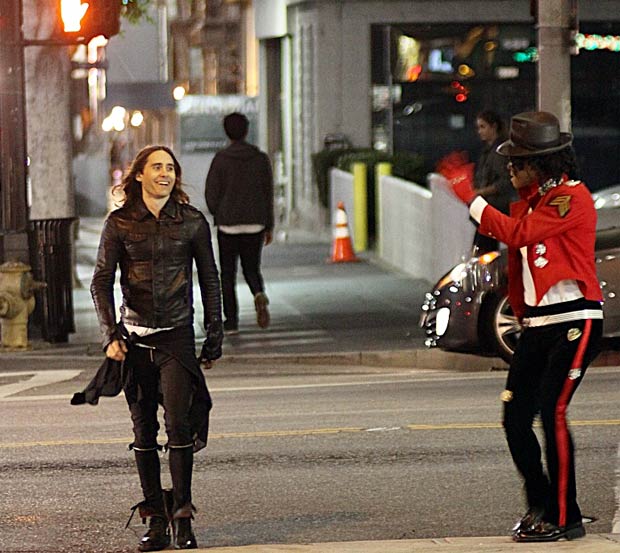 Movie star/singer Jared Leto directed and starred in a music video for his band 30 Seconds to Mars on Saturday and RumorFix has all the details.

Here are some of the powerful lyrics:

“All my life
I was never there
I’m just a ghost
Running scared
Here our dreams aren’t made,
They’re won.”

So of course, Jared needed a Michael Jackson look-a-like and he even hired homeless people as extras. At the end of the shoot, Jared described the video as a “film” and declared it “incredible.” 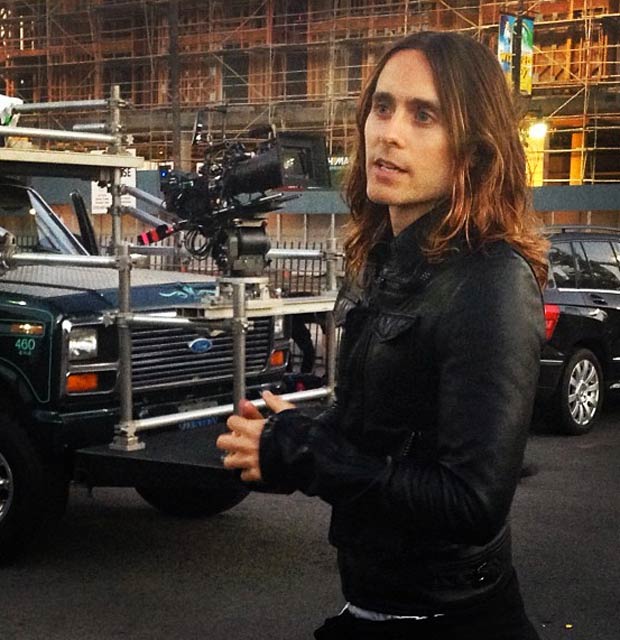 8 Natural Ways To Increase The Length Of Your Essay

Why Should You Give Linux a (Second) Chance in 2021

The Use of the D’Alembert Betting System – Just Another Scam...