Home Daily Infographics Is A Video Game Design Career For You?

Designing video games is one of most competitive and exciting careers in the world. Based on my research, game design is becoming the fastest growing career in America, it is estimated that video game design will sky rocket for 30 % this decade. There are 3 mayor genres of game design careers: game designer, game artist or game programmer.

Lets talk about being game designer specifically. If you have a certificate in game design it would help you in getting a job. I think if given a change, large portion of people would immediately jump into possibility of this job and become member of gaming industry. Your primary goal would be creating video games that would make billions of dollars on market around the world with combination of using mathematics, design, art, science, engineering and technology. You could also create games for mobile platforms which is also great job. 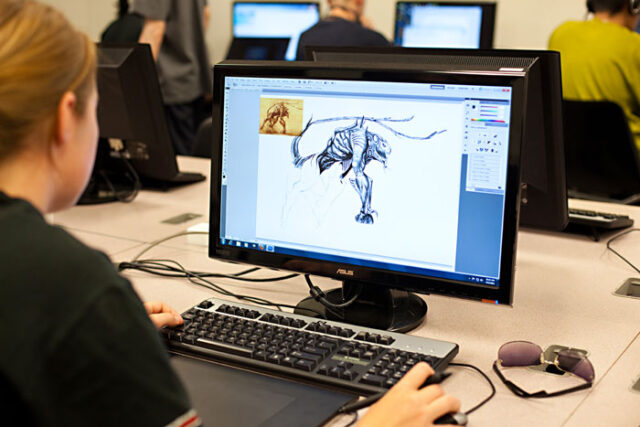 Video gaming industry  in general is estimated worth of 30 billions of dollars only in USA. If you grow and succeed in this career you could be making well over $100,000 per year. Most gaming designers are working in studio collaborating with other people, creating interactive story lines, characters and prototypes of game play. I love video gaming so much and if I could make a living out of creating video games it would be like finding a holy grail. I love the thought of creating something that could be playable by millions of people around the globe.

Lot of new schools are opening primarily for having game design educational programs with subjects like animation of characters, 3D modelling, program simulations and more. You need to be willing to put many hours of work, and work over your time to solve problems because making a good video game is a process that involves much of challenges. Gaming industry is always changing. New video games are always on horizon, and working with people who are passionate as you feels great. Of course you would need to have little practical experience and be a gamer, best designers are usually people who spend lots of their time just playing games. To put it in other words the more experienced gamer you are the more skilled you’ll be as game designer.

One of my favorite video gaming studios is Naughty Dog. They produced some of best games ever. Uncharted trilogy, Crash Bandicoot classic franchise for Playstation 1, Jak and Daxter, The Last Of Us, which is rated as best game for 2015 year. 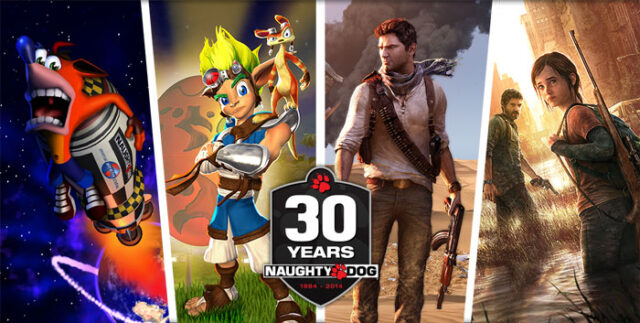 Video game designers are important for successful project. But it also could not happen without other people, script writers, music and soundtrack composers, animators, programmers – it really takes a village to make a video game.

There was never a better time to learn game design. I’ts a multi million dollar business, and has tripled in growth over the last decade. You can try to apply for PlayStation ( Sony Computer Entertainment ) as I think they are best company for any kind of job involving video games. They got interships if you are still in school, and they have jobs for different levels of experience. If you are passionate about interactive entertainment and gaming, PlayStation would be one place of your new dream job.