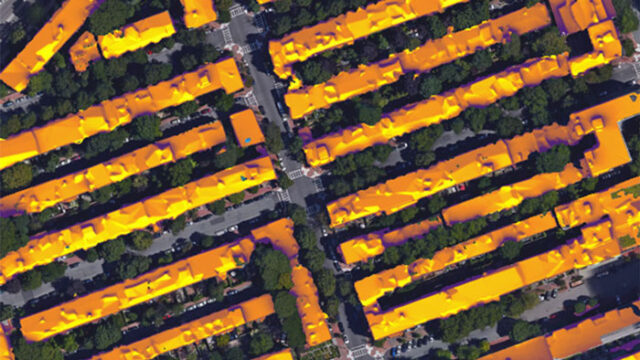 Google wants to help all those who intend to take advantage of the energy emitted by our parent star. Sunroof the project offers a new service, ‘treasure map of solar energy’ with the help of Google Maps. Google Sunroof will provide to homeowners and other facilities information on how solar energy can be produced on their roof, as well as how much money they will save by installing solar panels.

It analyzes the position of the sun during the year (which is important because of the insolation and the angle at which rays falling on the panels), as well as the type of cloud cover and the average temperature for this part of the world. In considers even the shadow cast by nearby objects.

If it turns out the economics favorable and the decision falls on the installation, Sunroof will suggest businesses near you that can install solar panels. The true brilliance of this system is that Google hasn’t had to hit the streets to make it happen, they’re simply using the big data they already have in a new and useful way. If you live in Boston, the San Francisco Bay Area or Fresno, you can try it out now, but expect this to expand quickly.

Below you can check out the Introducing Project Sunroof video: