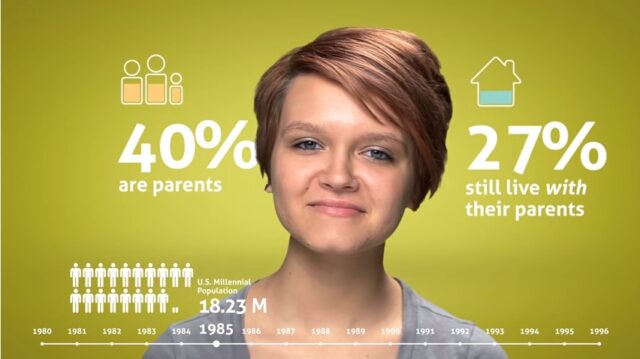 Generation Y refers to the population group in the United States who was born around 1976 to about 2000. They are sometimes known as the echo boomers because some of them are children of the “baby boomers”. On the other hand, some Generation Y children, especially those born in the late 80’s or thereafter, shall be deemed to be grandchildren of the “baby boomers”. Other names for this group are the Millennials, the Internet Generation, and the abbreviated name is Gen Y.

When we talking about this generation should be noted that these are young people who may come to work in flip-flops, sneakers, with the latest iPhone.

This is a generation that wants to work with the team whom the work is not only concern, the generations who will become dominant in the labor market. Studies have shown that each new generation is more efficient and smarter than the previous ones. Let’s say that six of Generation Y on Forbes are Wealthiest people in the world.

For Millennials is specific to work faster and more productively than older colleagues, with less recognition of authority. How advanced this generation is says the number of those who in their youth managed to enrich and enforce the business world, like the founders of Google, YouTube.

Below you can watch video infographic which introduces you Millennials generation: