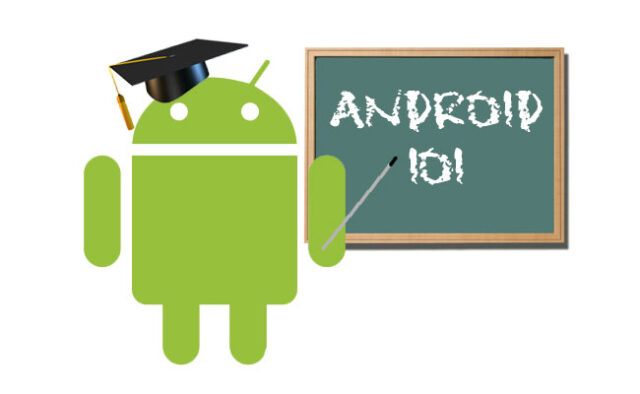 Did you know that Android is the most popular mobile operating system in the world? And it is growing every day with astronomical share of 80%, it is well ahead of competitors such as iOS and Windows Phone platform. The answer to this question you probably already know, but probably do not know all the important facts about this operating system.

It is the operating system owned by Google. Used primarily by portable devices such as smartphones and tablets, but gradually expanding to other devices, such as watches, televisions, cameras … Currently, the most widely used operating system of its kind. The main competitors are iOS (Apple) and Windows Phone (Microsoft).

What does the number that can often be seen with the name of Android (eg. 4.2.2) mean?

To keep pace with the development of technology and offered new opportunities, Google is constantly developing Android, and progress in the development are recorded by number. The first figure – in this case 4 – tells about the edition of the device while remaining indicate what version of that edition is. Since 2009 in Google have a custom give the names by sweets, so the version 4.2.2 is named Kitkat. Ex Names were Jelly Bean, Ice Cream Sandwich, Honeycomb …

Do I need to pay for it?

No. This is a free software platform – open source, which typically comes pre-installed on devices.

Is there only one kind of Android?

No. There are more major manufacturers – like for example Samsung, Sony and HTC – all they have their own versions of Android, customized hardware and services they offer, and the appearance and capabilities vary. This can sometimes be confusing, especially for new users. But they can be quickly detected and learned.

Here are some important facts you might not know about the Android system:

Below you can check more interesting facts about Android: