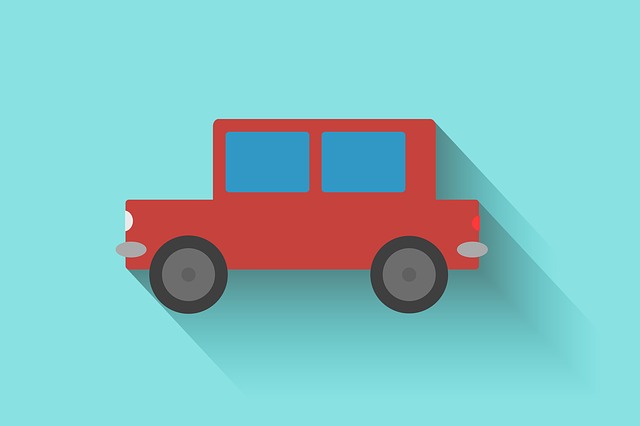 When actor is accompanied by vehicle in a movie, that vehicle instantly becomes a star. Throughout the history of cinema, there have been many memorable cars, but in order to be perceived as iconic it has to influence and affect car culture and many generations becoming the thing of every childhood dream. With that being said, here are some of the most iconic vehicles from both TV shows and movies. First on this list is car from James Bond movies. This car appeared in Thunderball and Goldfinger. It’s the 1964 Aston Martin DB5 007. This car is a real work of art, but without any type of spy modifications to it. What really made this vehicle one of most loved ones on the film screen are special effects. To get an idea how really influential this car was, well just know that one of those cars used in Bond movies was sold for $4.6 million dollars.

Next vehicle comes from Back To The Future Universe. Everybody watched that movie. The name of the car was DeLorean DMC-12 and even though it was not too powerful under the hood, it had a nice bodywork. What really gave this car legendary status was its futuristic look, so the real specifications really didn’t matter at all.  There were 2 cars used, the earlier model was V6 and next one was V8 from Porsche 928. 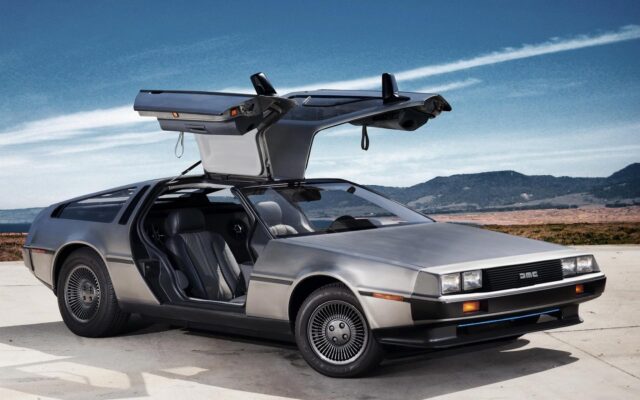 When it comes to car, America is not the only country that is hungry for them. Historically, Australians are just as hungry as American people if not even more. Australian car companies had made some muscle and strong cars in the past, types that we never saw in U.S. One of those cars was featured in movie Mad Max. It as the Falcon XB GT model with a power of 351- V8 motor. For the needs of filming producer transformed it into Interceptor or Pursuit Special. The car got new nose installed at the front part and also huge flares.

Of course, I can’t forget Batmobile. Like James Bond cars, vehicles from Batman movies also remained cool with each transformation and new movie, transcending generation. Throughout the Batman franchise, there were many variations of Batmobile. I think the most tough one and fresh one, but still iconic is Tumbler Batmobile that appeared in both Dark Knight and Batman Begins movies. Tumbler is probably the most technically and visually appealing and significant since the first Batmobile in 60’s. It looked more like a tank and not normal vehicle. Tumbler could reach around 60mph in 5 seconds, according to producers. The whole body of Tumbler is made out of 65 panels of carbon fiber material. 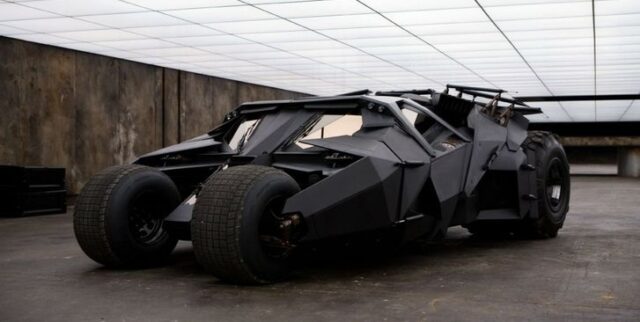 From Fast and Furious world comes yet another iconic car. It’s a classic 1968-70 Dodge Charger, both movie and TV superstar. It was not the first time when this vehicle appeared in fast and furious movies. But for that cause it was transformed into black machine for street racing. It featured huge engine, big tires as well as wicked stance. The charged appeared very cool. There you have it, that is my personal list of most iconic cars that appeared on the screen. What are yours? 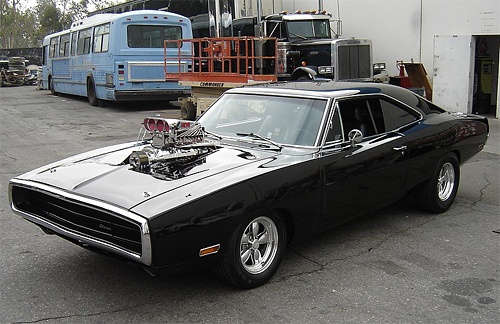