Home Daily Infographics How Web Behavior is Changing Around the World 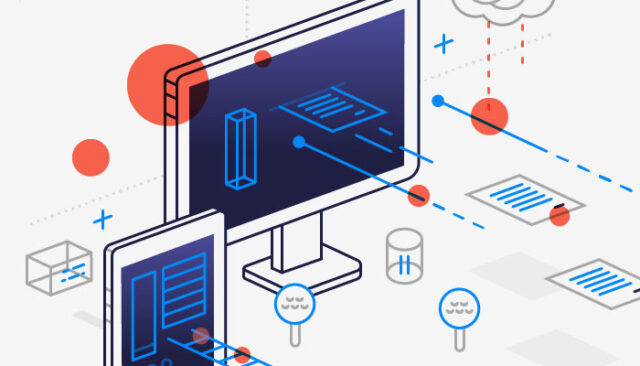 Last year, It was a big change in how people are using internet. One of most noticeable changes was that people are starting to use their smartphones more than their PC to search for stuff online. But, it doesn’t mean that everywhere around the world, change is happening at the same time. For example, people in Ukraine or Iceland are using desktop PC specifically for going online, and on the other side of globe, in Southern Asia, countries are much more depending on mobile devices for going to surf online. Everywhere you look around there’s someone using tablet or smartphone. But in today’s world they are used for so much more then just sending textual message or reading something. Smartphones are becoming quickly thing that people can rely on for various services every day. It has become platform that is helping people to accomplish more and more. Usage of smartphones sky rocketed for almost 400% and tablet usage for a big 1,721%. Teenagers especially are using internet through mobile phones rather then accessing it from desktop computers. With all that being said, desktop computers still play a big role and they are not going out of our lives for a long time.

When it comes to global social media trends, Facebook is still leading by far as being largest social network. It’s a home to almost 2 billion users, active monthly, and almost 950 million users active daily. Even though Facebook is still better when it comes to active users and membership, YouTube is having more monthly users than Facebook. YouTube has 82% visit rate and Facebook has 73%. Among the teens, YouTube is defined as coolest social network, and Instagram second. 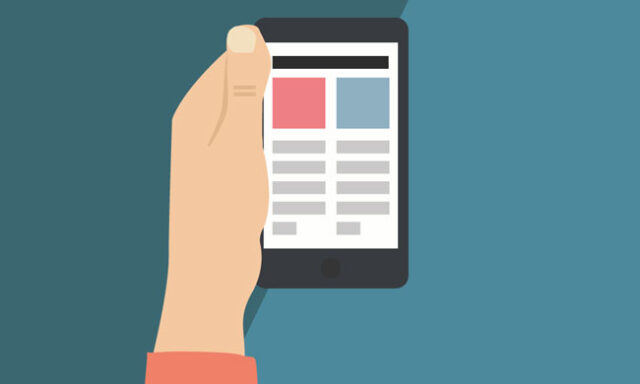 Sharing all kinds of information is a trend that’s constantly growing, especially of social media websites. But which devices are used most for information sharing and where? It’s estimated that 62% of sharing is done through desktop PCs and 38% through mobile phones while iPhone is the most social one from all other devices. Twitter, Pinterest and Facebook are platforms where most mobile sharing is happening. Content marketing is also something that grows online around the world. About 80% of businesses like to get their information from articles rather from advertising. Linkedln, Pinterest boards and Sponsored Spotify playlists are all being sources for content marketing. Marketing is industry that’s primarily focusing on people’s behavior and their constant changing.

It really is difficult to find any device that is not connected somehow to Internet. More than 70% of hospitality and travel companies are using applications so they can engage more customers and track them. Did you knew that some of celebrities are being paid for posts on social media? It’s really ridiculous but they are earning up to $230 thousand dollars for a single post that’s promoting products or brand. These few years have seen big changes in way people are using internet. Especially mobile revolution. I personally love to see people from different countries using their devices to search for all kinds of content.