Home Daily Infographics How To Build Relationships With Influencer Marketing 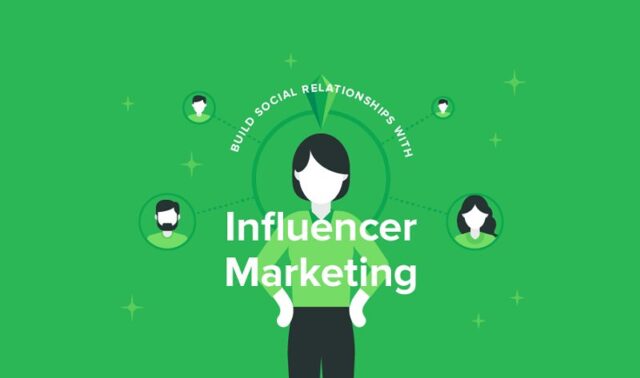 Marketing has always remained marketing. But its tools (instruments) has changed over time. And also adapt to changes. Including the promotion as a marketing instrument that is constantly adapt to market changes. And consumers themselves are changing. Coming of a new generation. Their habits, needs and requirements are not the same. New era is comming. People have “got sick” of TV commercials, banners and other advertising channels. Some new kids today are increasingly using social networks and YouTube for the content, and completely bypass the television and the newspapers and do not read. So it is very important to brands notice some new ways to promote their products and services. Once they are hired celebrities for promotion, and of course it still exists. But something else is gaining momentum.

Influencer marketing is a tool for marketing promotion that aims to promote a particular product or service through the engagement of influential people. In short, the point is to hire people who are influential in their environment, that other people are watching, listening to and whose advice they accepting. Which is answer to the question of who are the influencers or influential people. They are by definition divided into: lawyers, Ambassadors, Citizens, Pros and Celebrities. What we think is a little grotesque division (which is the standard today) because now the ordinary individual can be known and influential.

If you want for your brand engage some influential persons (influencer), check first if they were recently in some campaign. If not, feel free. There are actually a lot of great people through social networks, which have a lot of followers and can be called influencers but not as represented in the media and are not so “famous”. And if someone is not known or does not have many followers does not mean it is not influential! Simply this formula in not true: a person with a large number of followers = higher sales of products or services. Just wasn’t. Sometimes is more effectively to go with someone with 500 followers (really genuine and sincere) than someone with 15,000 followers.

Below, you can check infographic where you can find out more about influencer marketing: