Home Daily Infographics How Technology Is Ruining Your Mind 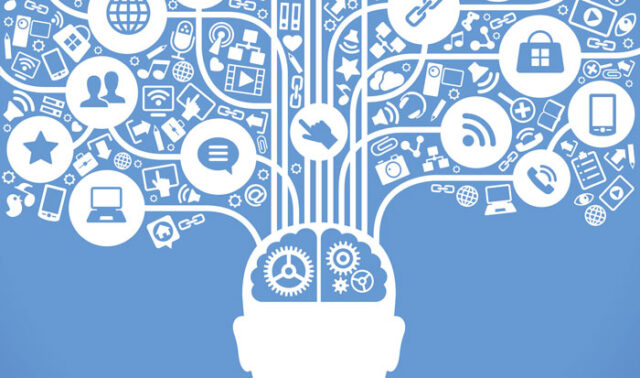 We are slowly turning in a world that seem like we’re in Jetsons cartoon just a few decades before.  Lots of our innovations and technology would seem otherworldly to our ancestors. But available technology is also changing the way our brain is functioning. The brain itself adapts to any environment and technology is also threat and addiction. Lot of people experience rush of dopamine just for seeing new message, and you constantly check and check again for something new. This becomes a cycle that you don’t even realize. Technology is also destroying real human interaction as there are more and more people who are obsessed being online on Facebook chatting rather then having eye to eye contact. When you walk around town every second person has smartphone, people are starting to look like robots. 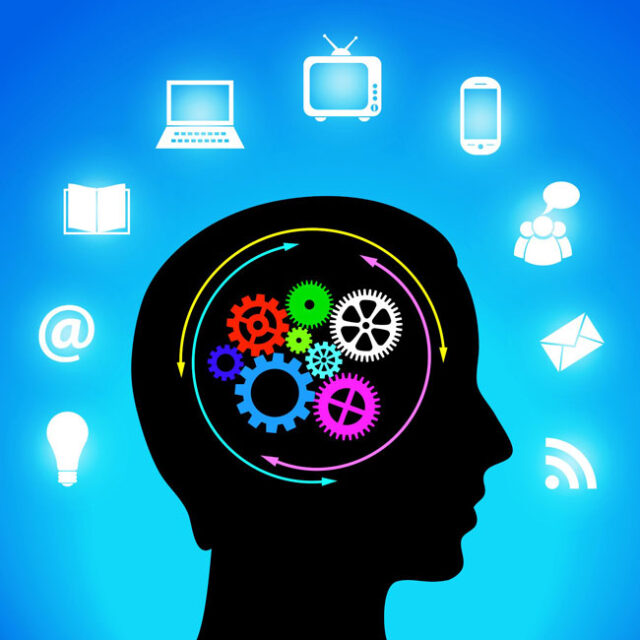 There are already chips being implanted in hand or head. Electronic chips could help paralyzed people to move their robotic parts of body just by their thoughts. Our world is totally different  from world 20 years ago or more. Access to internet has given us chance to follow others personal lives. People are stalking activities of their partners on social media websites. This can be devastating for relationships because sometimes info that people find is not fully satisfy for them and can led to anxiety. Being in environment where you are interacting with devices all the time can make huge impact on your brain development. People are being bombarded with too much information on daily base from video gamins, television with multi channels, smartphones and the other, list is endless. It’s obvious that technology is having an effect on behavior of teenagers, they are starting to think less abstractly and lacking communication skills becoming anti social. 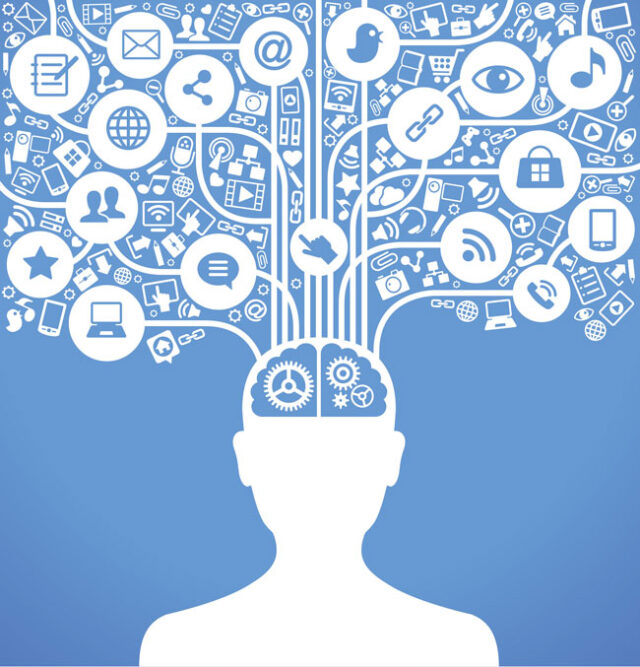 People are especially addicted to their phones, as if they can’t even leave heir room without caring it with them like a baby. Students are spending more time on their laptops in beds then learning for exams. Blind dating almost doesn’t even exist anymore as anybody can just Google someone and see what kind of information will come up. Television is one of biggest distraction devices in history. Many people when they come home from work spend the rest of the day watching television like they are in some kind of trans all hypnotized. There could be rise of computer generation which cares only about tech devices and society that is detached from the real world.

I think we can’t loose the essence of what’s it like to be a human. Anyway I’m looking at future innovations and research of human brain  from positive side of view and I think and hope some day technology can fully be directed in right direction with proper approach.