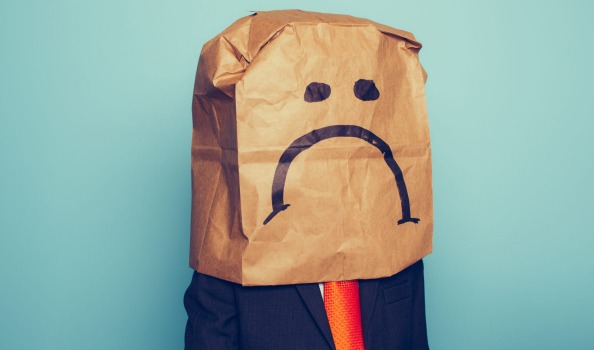 How people react to their failure could at the end define how much of a success they will attain. If there is a person that never failed in life, it means that individual never accomplished something. Failing is life’s natural part. We all go through that at point. Even though you can’t change that failure happens sometimes, you can still change the outlook of it and with that you reaction to them. The truth is that, how you react to failure really matters. I like the quote that Confucius said. It goes like this : ” Our greatest glory is not in never failing, but rising every time we fail ”. That is true because there isn’t inventor, entrepreneur or creator that is now successful but didn’t had to go through many life obstacles. But not everyone can handle fail the same way. There are many differences in a way you overcome failing and they matter for your final success. You can see failure as reflection of your abilities and yourself. It’s natural to feel less motivated when you experience failing.

But think of it in a way when new writer gets letter of rejection. He could take this all personally doubting skills and think of himself as being a bad writer. But when you start to have doubts in yourself you’re going with destructive thinking. This will result in loosing the confidence. You can look at failure from perspective of specific instance. This kind of approach to failure will have you doubt the action you took and not yourself. This is way less destructive.  Now, think of that bad writer who got rejected. This time, he will come to conclusion that the subject he took for writing was not really interesting and he will work harder next time. This time he didn’t put failure on him but on the article, this doesn’t put the weight of failure on his shoulders. The greatest difference between those who quit and those who achieve goals and be successful is the ability to fight through it all no matter how hard and almost impossible something looks.

Honestly if it was easy everyone would be successful, but as Japanese proverb says : “you fall seven times and stand up eight”. It’s good to celebrate your success but what’s even more important is to learn the lesson after failing.  It is not possible to win if you don’t want to play the game. Many people don’t try something just because of the fear of failing and this is what departs them from the world of opportunities. Some can handle that but some just can’t overcome fear and then they retire from battling it. Successful people will always find a way.

Doesn’t matter what you are trying to do or accomplish in your life, there will always be failures and setbacks. But you know there are things that are out of your control. Don’t take failure something personally, you can control your reactions. So learn a lesson each time you fail, don’t give up and you will find that success will come faster to you.