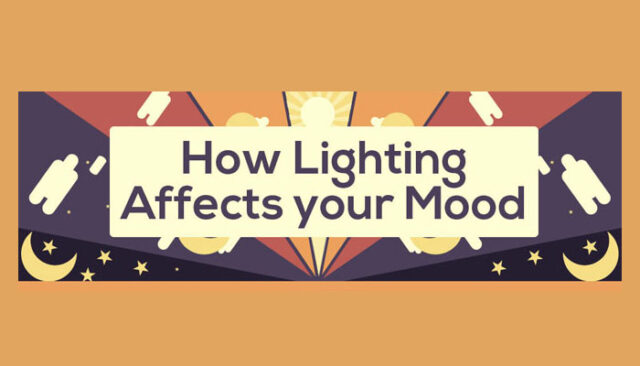 Sometimes, people feel more sad and unhappy in certain parts of their room, but they can’t think of a reason why this is happening. Do you happen to notice that people feel more depressed when it’s wintertime? Or that your energy is being decreased in rooms where there’s less lighting? Well, this just shows us that light is having effect on someones mood. Some researches are saying that men are far less sensitive to light than women. It’s really amazing to think that someones mood can be affected by light, but it really is the truth. You can see lots of restaurants or hotel using lights to change ambient and mood of the place. It’s all about experience and that’s why people are hired do to the special lighting effects in a theater.

Researches have made clear that our brain chemistry could be altered with lighting, and some of the people are very sensitive of lights, especially when it’s winter time. This means that serotonin, which is soothing brain chemical, is as its lowest on darker days. On the other hand, if you have too much light or illumination it can also cause very serious side effects. If you are making your own lighting in different place at home make sure to chose wisely as it will have an effect on your physical and emotional health. Many of the scientists are also claiming that our emotions such as sadness or happiness  are regulated with amount of lighting effects through endocrine and nervous systems. When light is falling to retina, it’s being transmitted to hypothalamus which is endocrine gland controlling circadian rhythm. Those rhythms are dictating someones biological clock and having an influence on variables that are physiologic such as activity of cortical, alertness and melatonin secretion. When lighting is not adequate for someones brain, its circadian rhythms are being disrupted and because of this brains variables are starting to change. People can then also experience problems with sleeping cause of the lack of melatonin. 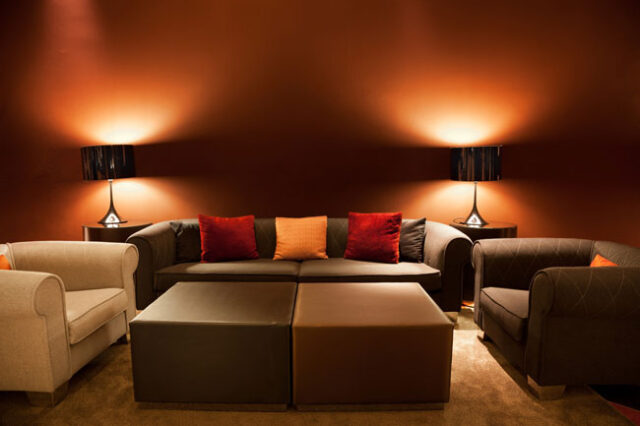 But this also changes someones feeling such as anger, happiness, sadness or any other emotion. This is the reason why people that have their biological clocks reversed are having more mood changes. It’s interesting to note how mood also changes during different seasons. But it’s actually caused by light that’s being different through the year. Some of us can’t adjust easily on lighting changes while other can. This is actually a known disorder called SAD which means seasonal affective disorder. This is affected by depression symptoms throughout different times of year and especially in winter. This disorder can affect really anyone. SAD is mostly prevalent in southern and northern hemispheres.

Research has shown that most of the changes and depression that occur during the winter are due to body rhythms going out of sync. So we can see that light really affects persons mood. Different functions of brain are being affected by wavelength and amount of light effects, this also regulates our feelings and thoughts. By learning and knowing this, you can make some adjustments in your home or maybe office and make big difference to someone or yourself and impact the feelings and thoughts. So, if you know any depressed person I think it would be right to say to him or her to get some light?