Home Daily Infographics How Is Technology Taking Over Our Jobs 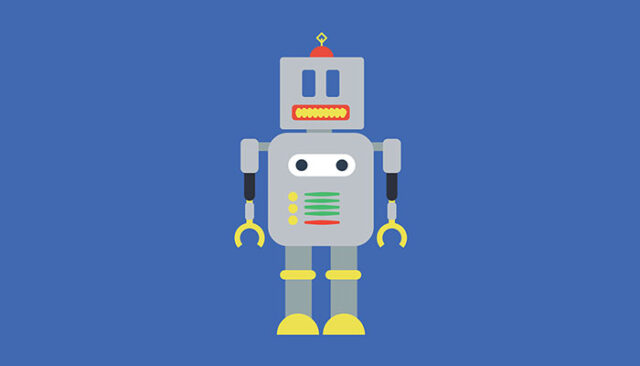 Will intelligent robots steal our jobs? And how people are going to support those who are replaced by machines? For quite some time, there is already debate whether human employment will be employment by machines. Research done by Boston Consulting Group says that by year 2025, almost quarter of human jobs is going to be replaced by intelligent robots. Machines are becoming smarter each day, and some of the jobs are already done by robots. We need to focus on important question, what jobs we want to be done by humans and what jobs by robots.  Some jobs could never be replaced by robots because of humans unique abilities and talents. But even if robots are used in some areas of work, it should not be considered as negative thing. Instead of that, machines can give more opportunities to people for focusing on solving problems and thinking more creatively. Automatic work machines could free humans from doing repetitive work all the time and focusing more on creating new innovations. 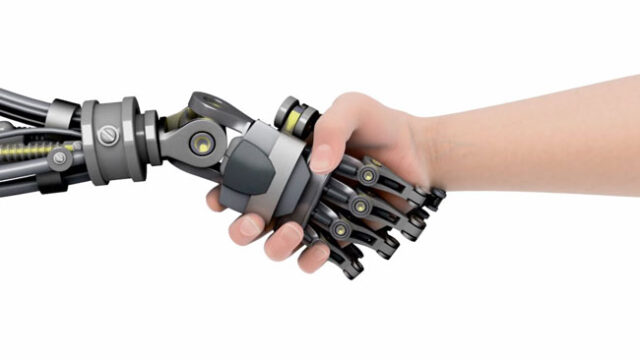 Machines are becoming valuable part for production of electronics because they are super accurate and precise. People are using robots to place Led lights, working with solar cells or inspecting circuit boards. Post offices are going to be hit hard by automation. Robots are already doing jobs like sorting mail. The Bureau of Labor Statistics predicted that employment for jewelers will decrease by 10% as robots will start to to help in manufacturing jewelry and repair them too. China is already building machines that are doing their work. There is even a first factory only for robots built in China’s factory city Dongguan. The owners of that robot factory are planning to reduce human work by almost 90%. But China didn’t stopped with only this. There are many factories in Dongguan that invested 430 million pounds in machines and robots, because they want to replace 30,000 working people.

Restaurants around the world are already being automated with machines. In North China’s restaurant called Dazzling Noodles, you can already see robot that is slicing noodles, it’s called Foxbot. But it’s not the only robot there. You can also find chef robot, that’s making crab biscuits. He’s equipped with 24 joints, 20 motors and 129 sensors. There are many robots that are washing and completing dishes in around 30 minutes, created by Moley Robotics. Did you knew that in city of Dubai, many rail networks are operating autonomously. Automation doesn’t mean that all jobs would be done by machines. Of course there would be work available for involvement of humans. If we can build robots , repair and program them we also must train them, and that is the real core of intelligent machine and learning for artificial intelligence. 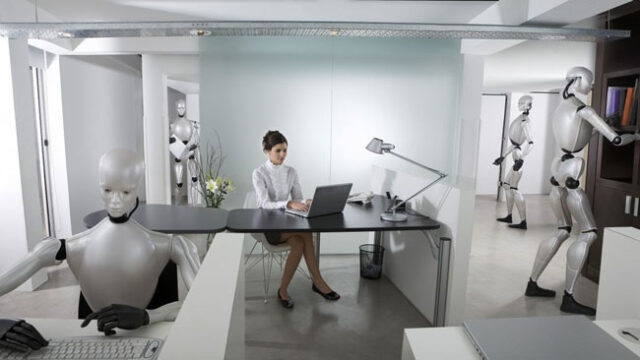 With cars being self driven, drivers have almost 100% chance of being automated. Many test vehicles have already driven hundreds of miles without human controlling it from inside. Even Amazon company is now using many robots for preparing and packing products for shipping. Each of them is 16 inches tall and has 320 pounds. Robots are also used in sports. For instance, in Tennis we have Hawk Eye, which is computerized umpire that helps judges in making line calls that are close to in or out. It can display close up replay which is allowing judge to see if ball landed inside or outside. Machines and robots will never be able to completely replace humans from work. Not if singularity happens. Right now, people are far more superior in any job that requires emotional intelligence, motivational speaking, nursing, personal trainers and much more.

Letting robots to take our jobs to some extension is not bad at all actually as long as it has increase in well being and wealth. It also brings the interesting question. Will humans have more free time to enjoy, if robots are doing their work? Some think people will spend more time relaxing on beach or other locations and others think that we need to maintain human touch in our work environment. No matter what happens, we sure are living in exciting times when it comes to technology.