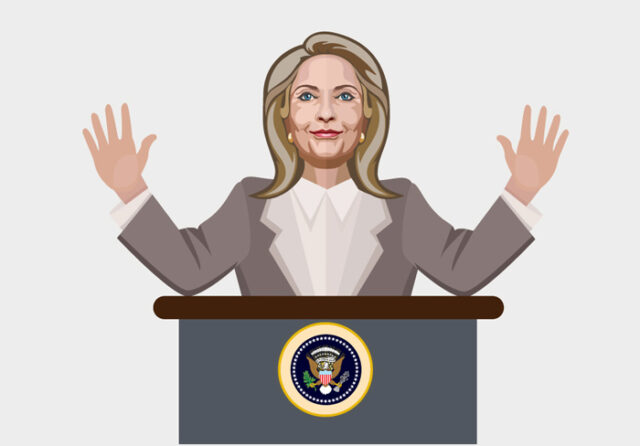 Who is actually Hillary Clinton? Many resent her that her campaign veer and that she often adjust her views according to opinion polls.

Nine years after she was first announced candidacy for the nomination of the Democrats in the 2008 presidential election, Hillary Clinton now uses her (probably) last chance to come a step closer to the White House.

After she announced that she will compete for US president, it seemed that this really could be her year. Behind it are four years of experience at the helm of the State Department in the administration of her election rival, support that she had 2008 is not nearly evaporated, and to the ranks of Democrats at first did not seem to be dangerous challenger. But as the year progressed, a series of phenomena and events in question led force her campaign.

Let’s start from the very Hillary Clinton. There is no doubt that her biography is more than impressive – in her working life she was a lawyer, an activist, a powerful first lady of Arkansas, and then the United States, the New York senator and finally one of the most active state secretary. Longtime friends and family will say that her whole life she was (in)directly working to become the first US president.