You’re probably asking what is Snapchat and what’s all the fuss about it? Snapchat is one of newest trends of interacting with people, both of teens and adult smartphone users. Basically Snapchat works in a way that users can send pictures and videos, and both of them will start self destruction just few seconds after person has seen them. It has become so popular in short time and is actually very funny.

Snapchat was created and published in 2011. It is thought of as unique because everything you upload will last for short period of time, 2 years before in 2014, Snapchat users were sending an estimated 700 million pics a day. Snapchat became so popular that the biggest social media website Facebook offered $3 billion dollars in order to take over it. The offer was declined in the end, Facebook later went to launch their version of Snapchat called Slingshot but failed. Using Snapchat is too simple that it’s somehow almost confusing at first sight. The main screen of app is view of your camera. App is available both for Android and iOS devices. Snapchat has few additional features too. You can also chat one on one with other users. But when both users leave chat, messages they’ve sent to each other will also disappear if you don’t choose an option to save a chat. There’s an option of video chat too as a feature that’s been added just recently. In US, Snapchat allows users transfer of their money through chat. 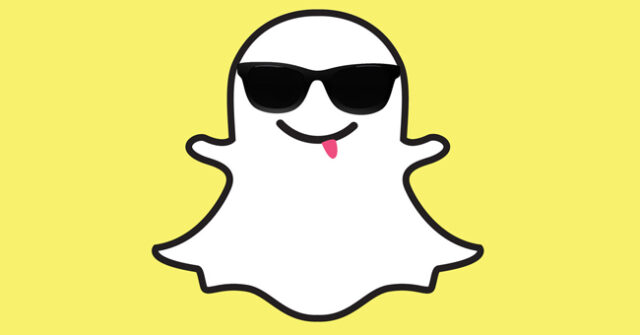 You can also use the feature called Snapchat stories. People can make compilation of their videos or photos and all of their friends can publish or see them as a story. Stories are online for 24 hours unlike pictures, and you can view the story as many times you want. Teens are also browsing stories that are uploaded by celebrities or famous brands. Installing Snapchat is easy and free. Just create an account and ID. Once you’re finished with it new window will be opened and your camera shows, like a main screen view.  You can also add contacts and see Snapchat score of your account. If you don’t want regular Snapchat logo you can add your own profile picture.

Snapchat can be used for business too. You can create all types of marketing, like look behind the scenes of products you created, quick introductions to employees, sending tips or looking for advice regarding products or service, reviewing products and sharing it only with your friends who can see it before it launches, if you are visual type you can share stories from your business and private life. Snapchat is really worthy if what you sell is more oriented to people under 25 years age.