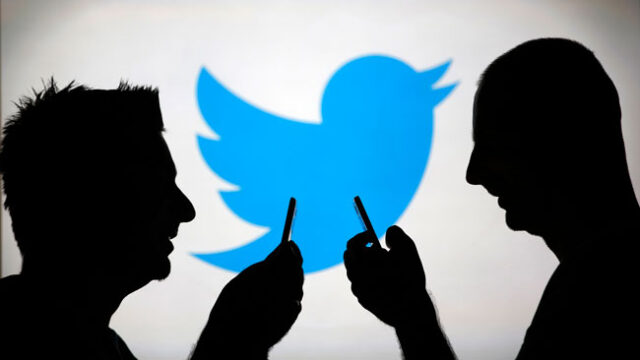 It’s an online social network service that enables anyone to share information and create ideas instantly without having any barriers. You can compose a message of 140- characters called Tweet. If you are not registered user, you can only read them, but if you are, you can also post and share them. Company is located in San Francisco. It has more then 35 offices all around the world. It was created back in year 2006 by Evan Williams, Biz Stone, Jack Dorsey and Noah Glass and launched later in July same year. It soon became very popular gaining popularity around the globe with more then 340 million tweets a day posted by over 100 million users. This social network now has around 320 million monthly active users, with over 1 billion unique monthly visits. 80% of active users on mobile phone platform, almost 4000 employees around the world. 80% of accounts are based outside the America. Twitter also supports more then 35 different languages. It is widely known for their signature logo of bird. Original version was used from 2006 to 2010 and later on a little more modified version was used when the website went into first redesign.

Using of this social network is even more growing at the time of prominent events. For example, when world cup was in 2010, fans wrote almost 3000 tweets per second in the span of thirty seconds, after Japan has scored a goal against Cameroon. But, this records was soon to be broken when Los Angeles Lakers had a victory in NBA finals in 2010. There were 3,085 registered tweets per second. And then again when american pop star Michael Jackson died, there were 100,000 tweets per hour and Twitter servers crashed. Content on it is various. But it’s separated in 6 categories. News and spam are 4%, self promotion is 6%, pass along value is 9%, conversational category is 38% and the biggest is just pointless talks, which is 40%. Most popular accounts are from Katy Perry, Justin Bieber, Taylor Swift, Barack Obama, YouTube, Rihanna, Lady Gaga, Ellen DeGeneres, Twitter and Justin Timberlake. Those are top 10 accounts.

Did you knew that Twitter is actually banned in China, Iran and North Korea? Its also blocked in many other countries like Turkey, Egypt, Iraq and Venezuela. Twitter is also being used as a way of learning and communication tool for educating people in universities and colleges. It helps in student communication as well as communicating with faculty. It also allows students that are more shy to participate and engage more. Twitter is also used for TV purposes making the medium more social and interactive. Its’ sometimes referred by people as the second screen, or social television. Twitter encourages people to watch live happenings like MTV video music awards, Super Bowl or Oscars. The oldest accounts are 14 of them that became active in year 2006, on march 21st. They are all belonging to the employees of Twitter. 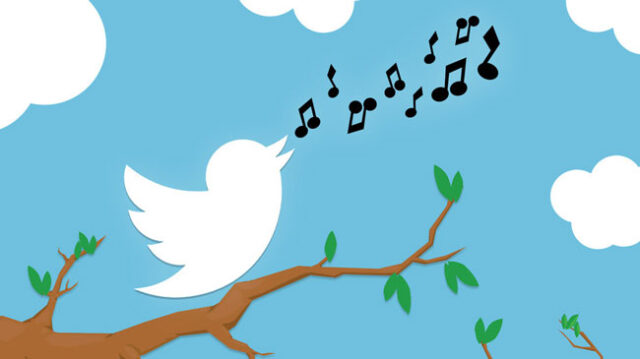 Most discussed sport game ever at Twitter was in 2014, for Fifa World Cup semi finals when Germany and Brazil played on July 8. That match had over 35,6 million tweets. Most retweeted image ever was a selfie picture taken by Ellen Degeneres, she was a host for 86th Academy Awards. On the picture were 12 celebrities and by the end of ceremony selfie was retweeted 2 million times, 24 hours later it was retweeted almost 3 million times. Actor Robert Downey Jr. reached million followers by fastest pace and got in Guinness World Records. It was done in only 23 hours and 22 minutes since he opened an account. Person who tweeted most tweets is a girl from Japan, she had 36,402,262 tweets before her account was suspended by Twitter, probably cause of too much tweeting, number is really mind boggling. If you ever wonder whats the name of Twitter’s bird logo, it’s called Larry. Logo was named after legend of Boston Celtics that was called Larry Bird.

According to some studies, Twitter is more addictive then alcohol and cigarettes. Based on these facts, and little history, we can really see how big Twitter really is.