Straight to the point, Samsung is marked as the biggest tech company in the world, even bigger then Apple. It is all around our house from smartphones to home appliances – it really exists everywhere. Samsung has hundreds of different things to offer. Did you knew that Samsung is building cars for more then 20 years? They also work for ships and on suits. Company was built back in 1938. Primarily, company was created for dealing with groceries and it had only 40 employees. Later on, they moved from selling groceries to insurance and after 1960’s company started to venture in electronics. It is also being involved in technologies around weapons as well as surveillance. They’ve built tank for army called K9 Thunder and some robots for military, used in the militarized zones.

The many fields of Samsung

Samsung also does works in 3D printing, virtual reality, aeronautics, various medical research facilities, theme parks and finance institutes. They’ve also built some of biggest skyscrapers in the world including Petronas Towers and Burj Khalifa. One of the cities has their name through entire locations, containing some of their business. Company is also known as one of most largest phone makers. Samsung made so much changes throughout history, while at the same time perfectly adapting to each era that came, and always trying new things even if some of then didn’t turned out good. Samsung published now that they are employing around 270,000 employees across 79 countries. I think that’s really lot of people. Just for comparison, Apple is employing 80,000 people. But as Samsung businesses all over the world its not that all people are working on just one product. 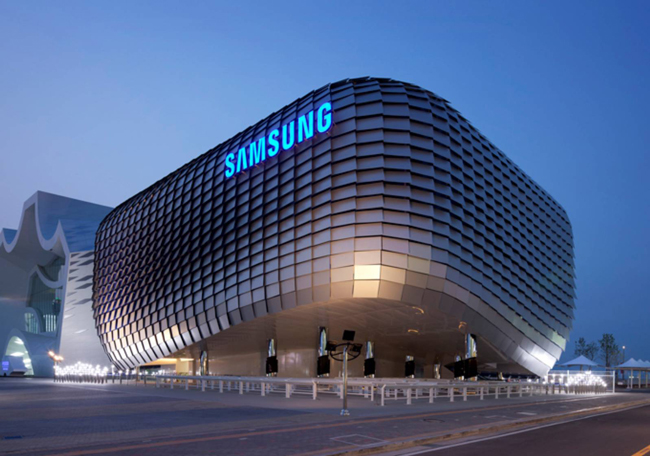 They are now entering in new forms of business, for example pharmaceuticals and health. Mobile market is very important. Smartphones are most famous and known product. Since the year 1993. it is also biggest creator and producer of memory chips in whole world. Did you knew that original iPhone had built in and run on with manufactured chips from Samsung? Company’s smartphones bring 76% of a total profit.

Samsung is also 17% of South Korea’s total GDP. So, now you can see that they are doing more then just phones and TVs. They do pretty much everything from tech world. What is being told is that company is donating $100 million dollars every year to its medical center which is made out of few medical research facilities and several hospitals. Samsung is really one of the tech giants in the world today, and its pretty amazing how it all become to be so massive over the years. Next time when you look at your smartphone from this brand, it will probably seem different to look at cause now you see the true size and importance of company.