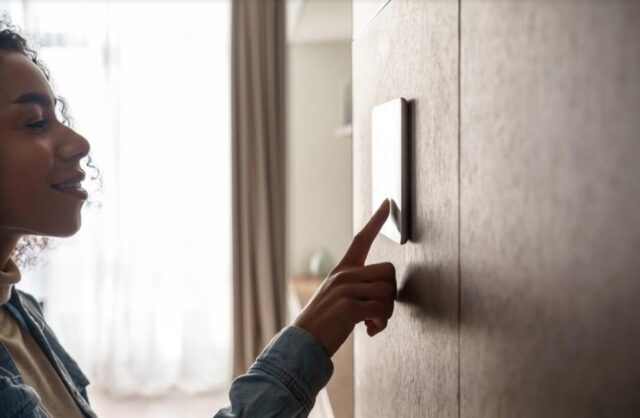 The home security industry has long claimed that they sell equipment and services most Americans want. The industry has been known to make all sorts of claims that are hard to substantiate with data. But now, a recently released survey from Parks Associates shows what consumers really think about home security. Not surprisingly, their attitudes are evolving with the times.

It goes without saying that there’s been plenty of animosity between consumers and home security companies over the years. Much of that animosity is linked to what consumers perceive as deceptive marketing practices, high-pressure sales, and so forth. But despite that animosity, consumers continue to invest in security equipment.

The Parks Associates survey shows that consumer investment in home security is growing as the country emerges from COVID. It is not clear whether COVID is having a direct influence on consumer attitudes, but there is speculation to that end. Perhaps the most important revelation from the survey is that growing numbers of Americans are concerned about their safety.

It may seem obvious that Americans want to feel safe in their homes. The question is how to achieve it. Some 50 years ago, people felt safe enough to go to bed at night without locking their doors. We wouldn’t even think of doing that today. Moreover, even keeping the doors locked may not be enough to make people feel safe anymore.

It appears as though more consumers experience anxiety over home safety and security than ever before. The anxiety is such that Parks Associates estimates double digit growth in the adoption of certain home security devices – like video doorbells, for example – over the last 12 months.

Most of that growth is occurring in households with broadband internet access. That makes perfect sense, according to the experts at Vivint. Because today’s home security and automation systems are largely wireless, they rely on both wi-fi and broadband to do what they do.

Choice Is Important to Consumers

Knowing that consumers are increasingly anxious about home safety and security is just the starting point for companies like Vivint. Moving beyond that, the Parks Associates survey also reveals the one thing about home security that consumers see as the greatest value proposition: choice.

Homeowners did not have a whole lot of choices for home security back in the 1980s and 90s. As recently as 10 years ago, choices were fairly limited compared to what we know today. But thanks to wireless technology and the DIY mindset, modern choices abound. Consumers expect it.

In essence, the value proposition in choice is giving consumers complete freedom to pick and choose their own customizations. One consumer might be content to purchase a bundled package while another wants to individually select every component they intend to purchase.

Another consumer might want to integrate home security with smart home devices like smart thermostats, door locks, and lighting. Regardless of their choices, the consumer expects everything to work out of the box. Therein lies the biggest challenge for home security and automation companies moving forward.

Do a Google search on the most common problems associated with DIY home automation and security, and you will run across plenty of articles that mention compatibility issues. It is not uncommon for consumers to purchase a starter package only to discover that new devices purchased later on don’t work with the base package.

The compatibility problem can be traced directly to the desire to maintain proprietary technologies. It is very similar to the scenario that existed back when Microsoft and Apple were locked in a heated battle over home computing dominance.

Back then, Apple computers only worked with Apple hardware and software. Windows computers allowed for third-party peripherals and software, but Microsoft tightly controlled the market to prevent third-party vendors from working outside the Windows ecosystem.

It wasn’t until certain things within the home computing environment were standardized that competition increased and prices relaxed. And with that, more people could afford to invest in home computers. A similar situation now exists in home security and automation.

As long as things remain proprietary, consumer choices are limited. Prices are also kept artificially high. When standardization eventually does come, it will solve many of the compatibility issues consumers now face. It will give consumers more choices, increase competition among manufacturers, and bring prices down.

Perhaps years of animosity between consumers and home security companies have brought us to this point. It stands to reason that consumers previously unwilling to invest in home security due to a lack of trust in vendors might be more willing to jump on board with the DIY option.

Are home security companies willing to address this? And if so, are they willing to adapt by offering their own DIY systems alongside their professionally installed and monitored packages? Let’s hope so, or the next few years could be pretty rough on them.

Consumer attitudes toward home security are changing. One way or the other, the industry has to keep up or they risk losing out. It is no secret that Americans are increasingly anxious about home security. So now is the time to figure out what they want and give it to them. 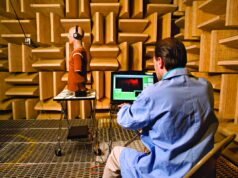 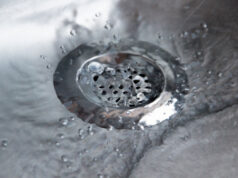 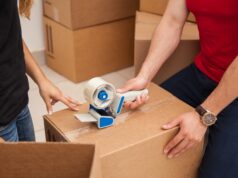 How to Pack a House for A Last Minute Move? 7 Tips to Get You Organized