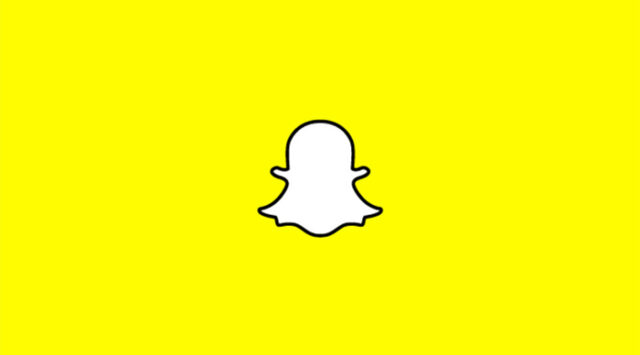 You have probably heard about Snapchat, the mobile app that allows users to send videos and pictures that desappears after a few seconds.

Snapchat is a fun messaging application for sharing moments. You can take a photo or a video, add a caption or doodle, and send it to a friend or add it to your Story to share with some or all of your friends. Friends can view Snaps for up to 10 seconds, and then it disappears.

Many people have been left stumped by Snapchat. They can’t seem to understand why someone would send brief pictures or videos to friends if they can’t be saved. Well, they can be “saved”. And Snapchat has more to offer than what meets the eye.

If you would like to learn something about Snapchat and how it works, keep reading.

Snapchat is a photo- and video-messaging app. A group of 20-something Stanford University students developed and launched the app in 2011.

Snapchat is unique in that all photos and videos only last a brief amount of time before they disappear forever, making the app ephemeral in nature, though users can take a screenshot to save Snaps. As of May 2014, the app’s users were sending 700 million photos/videos per day.

Due to the instant popularity of Snapchat, Facebook reportedly offered to acquire Snapchat for $3 billion. One of the app’s cofounders declined the cash offer however. Facebook has since launched a rival ephemeral photo app called Slingshot.

Everyone uses Snapchat. It is directed toward teens and adults.Snapchat is mostly popular among teenagers, according to several research firms, but it is catching on and embracing new demographics every day. Viners – personalities who use the Vine app – even use Snapchat’s Story feature as another means of communicating with fans.

Video chat is another feature to have been added to Snapchat more recently. Snapcash, a new feature which lets users transfer money to each other through the chat function, is currently available only in the US.

Once you have set up an account, by default, anyone who knows your username or phone number can send you a message. However you can set your Snapchat account to only accept messages from users on your “My Friends” list in the settings menu in the application. To do this, simply select “Who can send me snaps…”, then select “My Friends” instead of “Everyone.”

To block a user, tap the Menu icon, select “My Friends,” locate their name in the list and swipe right across their name or on Android phone, long-hold the name, press “Edit” and then “Block.” To delete a friend from your contacts, press “Delete.” Even if you haven’t added the user as a friend, their name will still appear in the “My Friends” list under “Recent” if they have sent you a message recently.

The infographic below compares Snapchat’s stats today with Facebook, Twitter, and Instagram’s four years after their launches. Check it out for a side-by-side comparison in terms of monthly active users, daily activity, growth, and revenue.