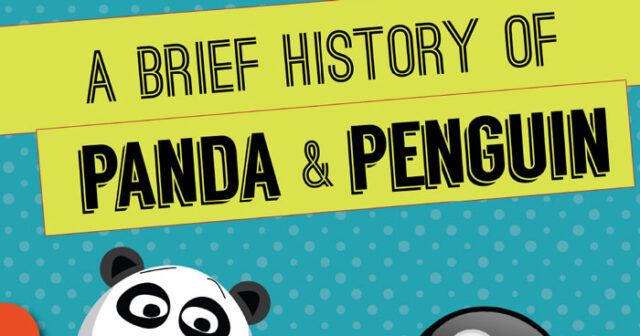 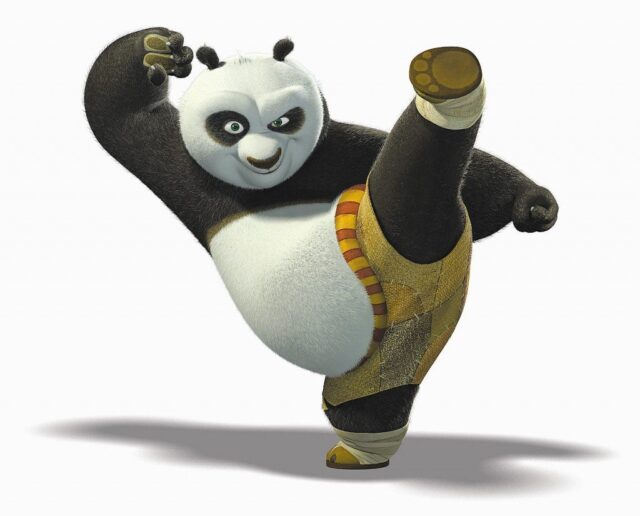 Let’s start with Panda. It first appeared in February 2011. Main purpose of Panda was to find best results for a certain search phrase and to recognize low quality sites. Lots of sites were affected by that algorithm change and lots of sites were hit hard and lost their rankings. It is also possible for Panda to affect only one page of site like blog page instead of hitting the whole domain. Panda is not closely related to links and it is more important to have quality website to get good score on Panda test. There are lots of factors that are related to Panda but some of the most important ones are:

What is the difference between “bad” and “thin” content? If your page has just a few words or one sentence about one topic it most probably won’t be helpful to visitors. So if you include all of your pages with one or two sentence to Google index then it will probably be categorized as low quality. So try to cut your “one sentence pages” to minimum.

I don’t think I should say a lot about this. For example, this is just like a test. You can copy answers from your buddy in front and teacher maybe won’t even notice anything but Panda is more intelligent than your teacher and in this case you will get punished. Try to make your content original. 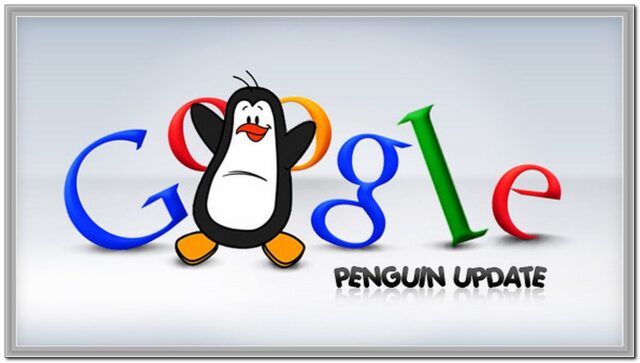 About a year after Panda we got another Google animal called Penguin, April 2012 to be exact. Unlike Panda, Penguin is closely related to backlinks and its main job was to discover sites that got backlinks illegally to get better results. We all know that links are the most important part of a good website. If someone shares a link to some site it means that he or she liked that site. Another difference from Panda is that Penguin doesn’t have exact factors that affect google rank but it is pretty obvious what you shouldn’t do. If you get backlinks on some unnatural or illegal way then Google will probably figure that out once. Maybe after a day, a week, a month or even one year but you will surely be punished.

Like I mentioned above, Panda was released in February, 2011. It affected almost 12% of all websites in search engine. Lots of bad websites were removed then but Panda had some bugs too and didn’t do the best work immediately, mostly because it affected only website sin US. That’s why Panda 2.0 was published. Newer version affected all sites on English language but only about 2% of search results were affected. During next few months and years there were lots of Panda updates and newer versions that affected even more sites and got even more and more rules and factors. Since the first Panda version and late September of 2012 there were 17 different Panda updates that improved that algorithm a lot. After that Google started numbering Panda updates and we got even more updates that helped to rule out lots of the low quality sites. During 2012. and the first half of 2013. Google released few updates that were mostly silent and didn’t affect a large part of search results. That shows how much Google developed its Panda algorithm since the first release. 18th of July 2013. Google released a “Panda Recovery” update and said that it was the last Panda update. However, we saw another version of Panda named Panda 4.2 a month ago.

Penguin wasn’t updated as much as Panda but all of the updates improved this algorithm a lot and it helped to kick some pages out of the search engine results. Penguin 1.0 was released in April 2012. At first, Penguin was design to fight against web spam. That first version affected about 3.1% of sites. Just a month later Penguin got an update but it was mostly data update and not a change to algorithm itself. Another version was released in October of the same year and even though it didn’t affect a lot of website it was important because webmasters realized that Penguin will keep improving and started to fix their backlinks. A next big update happened in May 2013 because it affected websites in other languages and because Google used a new technology to fight against spam. Fifth Google Penguin update was released in October 2013 and it affected about 1% of websites. Last Penguin update was released a whole year after Google Penguin 5. Sixth update came in October 2014 and it affected a little less than 1% of websites.

So, now that you know something about Google algorithm you can realize why it is very important to have a high quality website with natural backlinks. It is always better to get a fair success in maybe a year or two and then have a good website for few years than to have success in few months because of unnatural backlinks and the lose that site when Google finds it. Good luck! Below you can check infographic about a brief history of Panda and Penguin algorithms: