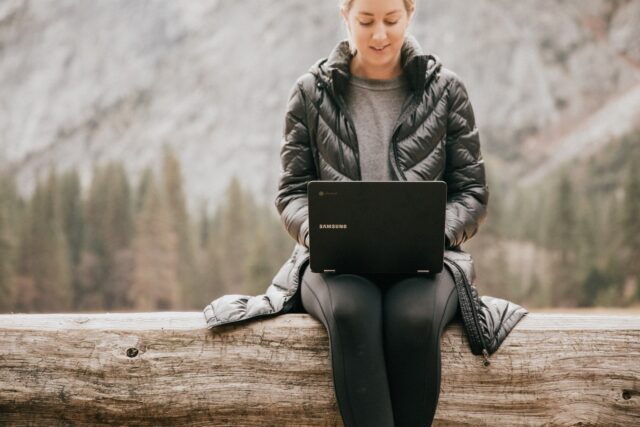 Generation “Y” refers to the population group in the United States who was born around 1976 to about 2000.  Other names for this group are the Millennials, the Internet Generation, and the abbreviated name is Generation “Y” (Y means the year).

Generation Y is sometimes mentioned in a negative context. Sufficiently to say that this generation is currently characterized by a group of people who in childhood were prone to obesity, drugs and white spirit, with in some other criminal offense. But we can’t generalize, ie create an image of an entire generation. When the story of this generation should be noted that these are young people who may come to work in flip-flops, sneakers, with the latest iPhone.

This is a generation that wants to work with the team who don’t want to job become their only concern, the generations who will become dominant in the labor market. It’s needless to say that they entering the labor market which is dominated by the older generation which soon could be employed by these young people, young enough to be their children.

Studies have shown that each new generation is more efficient and smarter than the previous ones. Let’s say that six people of Generation “Y” are on Forbes list of Wealthiest people in the world. As each generation, born between 1980 and 1995 are also determined by the social events. These are children who have learned that in the cruel world of capitalism they must rely on their own strength and fight for its survival, children who are very much aware of its value.

For this generation is specific to work faster and more productively than older colleagues, with less recognition of authority. How advanced is this generation it’s evidenced by the number of those who in their youth managed to enrich and enforce the business world, the founders of Google, YouTube.

Below is infographic about Generation “Y” aka Millennials and their media consumption: