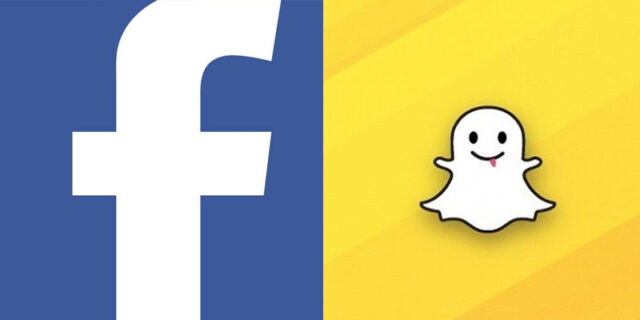 Facebook has already spent billions of dollars for  buying startup companies – the first such large acquisition was Instagram for which he gave a billion dollars, then took over the company for a virtual reality Oculus for $ 2 billion, while for WhatsApp gave a whopping $ 22 billion. These companies could not say no to Zuckerberg and his billions of dollars, but one of the few people who refused Facebook was Evan Spiegel and he refused him twice. Spiegel is one of the founders and CEO of Snapchat, extremely popular application for sending self-destructing messages. First, Zuckerberg wanted to buy it for billion dollars, but when Spiegel refused, he offered him a three billion, but Spiegel did not accept any of that amount. Facebook, meanwhile, has introduced its own application to send self-destructing messages, but it was not well received and the majority of users are still using Snapchat.

Otherwise, Snapchat was launched in 2011 and in the beginning originally could only send photos, and they subsequently added the possibility to send video and chatting. Spiegel was right when he refused Zucekererg, and that showed last year’s investments in Snapchat, after these investments, the value of the company rose to $ 10 billion. Although not yet officially confirmed, it is more ‘informed source’ confirmed by CNET reporters that the Chinese company Alibaba has invested $ 200 million in Snapchat, with that, value of the company rose to 15 billion dollars. According to a recent study from comScore, Snapchat last year was the third most popular application among young people between 18 and 34 years, because of the new investment of Alibaba, and with value of $ 15 billion, the company is now ranked as third the most valuable startup company in the world (third place is shared with Palantir), just behind Xiaomi and Uber.

For more interesting facts about Facebook and Snapchat take a look at the Facebook vs Snapchat infographic below. Which social network of these two you prefer?